I know that there isn’t really any shortage of open-world RPG’s lately, but there has been a lack of amazing ones. Outward shows some promise at being rather nice. I’m not completely sold on it, but from what I’ve seen, it’s on the right tracks of being something impressive.

The combat is more in lines with Dark Souls with your character not being the super acrobatic super athlete that the heroes can be at times. For me, that means that the combat is pretty sluggish. Dark Souls is a popular series so maybe I simply need to give it more time and get the rhythm down. There is a complexity in the controls that can seem daunting, but it’s nice in the fact that it also combines some simple crafting with a few button combinations instead of some intrusive window (like the multiplayer inventory window… not that I can think of a better way to do it). It’s nice when I figured the mechanic out.

The only real issue I had with Outward was the lack of enemies. Granted, with me doing as horrible with the combat as I was, it was probably a blessing. On the same note, it made the world seem rather empty. The cities feel pretty populated, but the outside areas simply don’t. It’s important to note that Outward is still in the early stages of development, but as I mentioned, it’s shaping up into something that I may feel like picking it up at a later date even knowing that a challenge will await me. 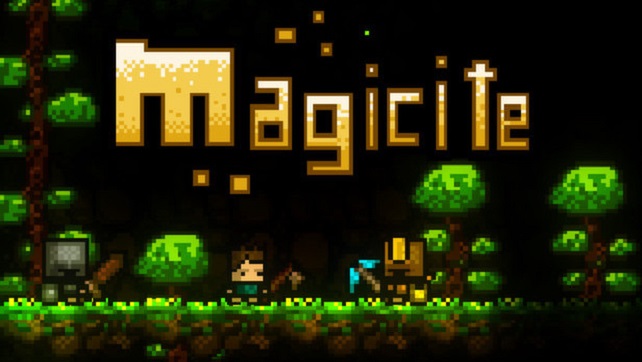 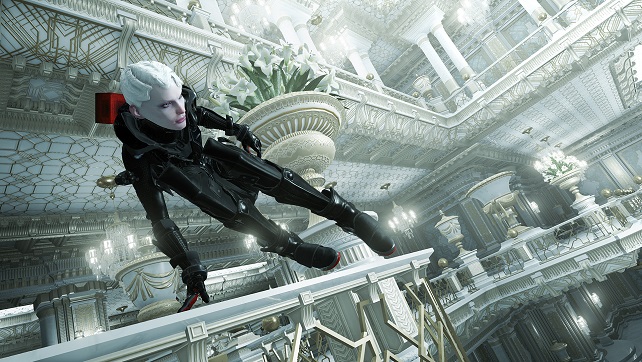