I know I haven’t posted anything lately and that’s because I’ve been putting my efforts into my own game. However, I saw this on the Twitterz and I had to act because it looks cool. Savior is described as an open-world, action-adventure platformer. There’s a lot to that description, but if the game is going to be anything like the trailer, I’m sold. I’m half posting this to bring more attention to the live Kickstarter and the other half to say that I’ve put my money where my mouth is and I’ve backed it! The trailer does utilizes that well-used falling animation and it made me think it was a sequel to Chasm at first (because I’m ever hopeful). It’s not the only thing that brings back memories of Chasm. The pixel work looks great, the movement looks so smooth and the action reminds me of Driven Out… only, your character knows what to do with her weapon. I love a good platformer, but I’ve also grown to be very picky with my age. I’m really hoping this comes to fruition and that it ends up being as awesome as it looks. (Hopefully by then I’ll be done trying to add a “u” into the title.) 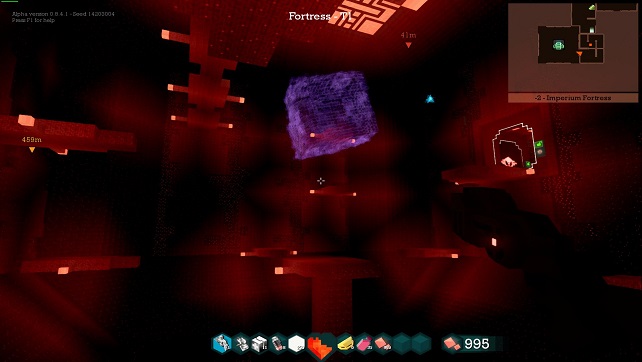