Stonehearth has been out since June 2015 and I’ve kept my eyes on it. I haven’t jumped onto the ship yet, but it has been very tempting. I’ve chosen to live vicariously through my buddy Ruffled Fox who played it back in the day. He doesn’t play it anymore from what I can tell, but I enjoyed his misadventures when I showed up. Different schedules and such, sometimes you just can’t do things you enjoy right away.

This is a nice addition into the town building simulation genre. I haven’t played it since it first came out so I can’t tell you what’s changed, but it was pretty awesome. Building was smooth and easy since it looks like it could have been a lot more complicated. Each building has different elements that it needs to be completed and in other games I’ve played, they would need to be built first and then the main building could commence. However, you’ve got a carpenter who gets to work on the intricate parts and the other villagers start working on the building right away. When I got attacked my soldier went right over to the baddies and smashed some faces. Everything worked very well and I’m excited to watch how this game transforms through the rest of its development process.

After talking with the developers and modders at the booth for about an hour, I’ve learned that there is a lot more to the game than what is usually presented if you are simply watching a bit of it or trying it out for the first time. They are building in a bit of lore into Stonehearth and scenarios where your village will be attacked by invading baddies, trolls, ogres and the like. You can choose the path of peace, but eventually the cost for peace may be too high and war will have to follow. The baddies get even tougher as you defeat the armies thrown at you because they want the honor of taking you down. There is more planned in the works, but after I was done talking to the devs and modders, I’m actually going to pick it up at full price. (That, and I apparently need to play through Suikoden now too.) 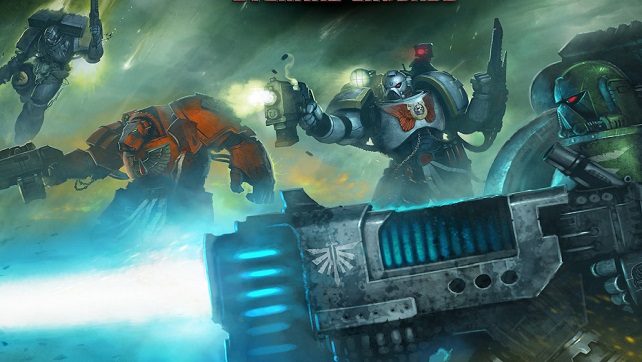