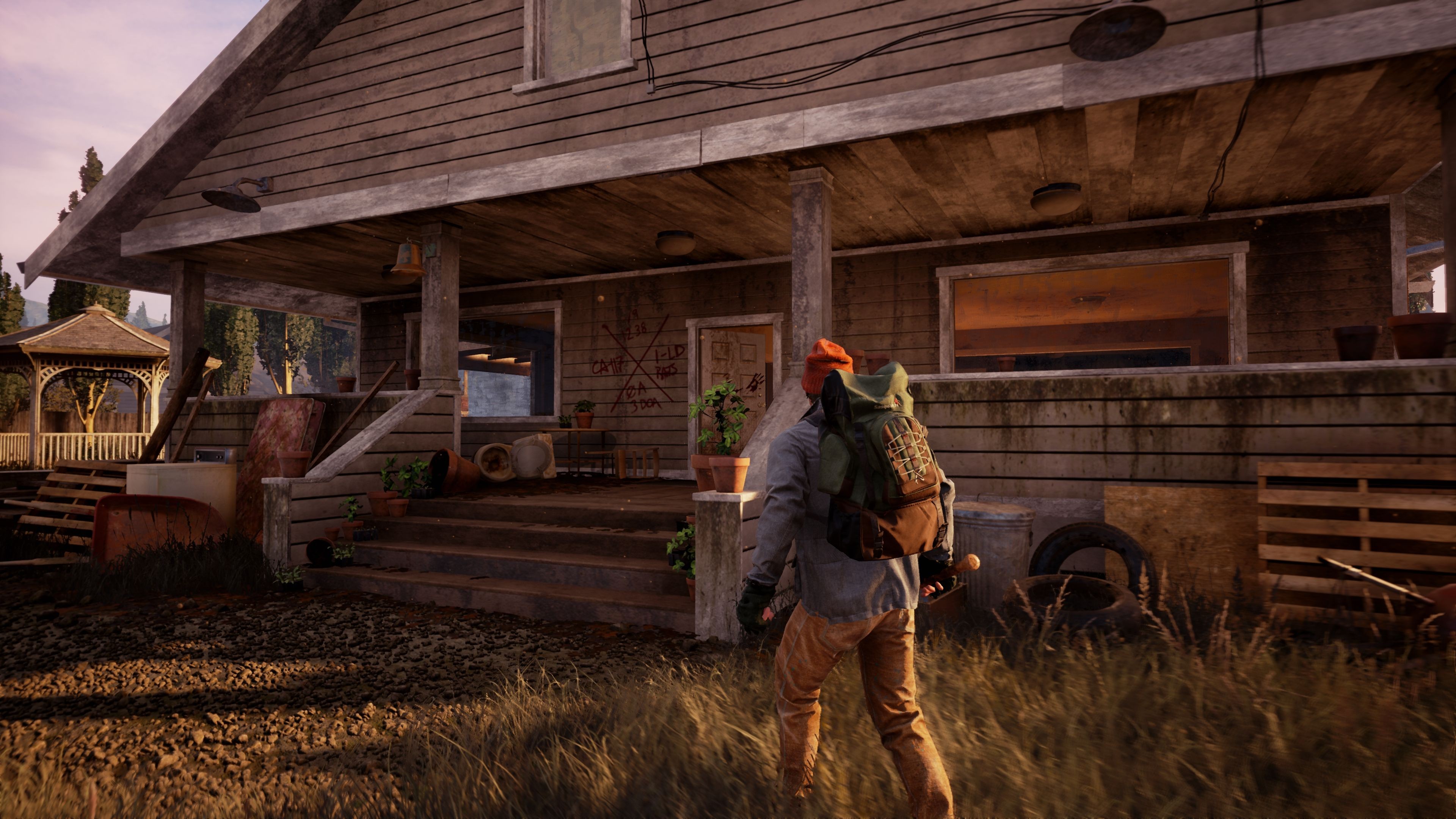 State of Decay has long been one of those games I’ve enjoyed, but haven’t really gotten into. Dying Light was much the same until recently. When the sequels were announced, I wasn’t sure which way I’d lean. State of Decay seems to rely much more on reinforcing structures, building communities and the faster paced zombies. All of that with none of the parkour. I can live with that. I actually enjoy the lack of verticality offered here. The Day Break DLC has you protecting an engineer who’s trying to work and you need to protect him. “Protect him from what?” you may ask. That’s a silly question: zombies… lots of them. You’ll have to shoot and melee the invading zombies to stop them from breaking down the walls and eating your engineer. You can repair walls and reload, but only so many times so you’ll have to manage your resources correctly. It’s pretty intense. I’m looking forward to playing State of Decay 2 on the PC (for better controls), but as I usually hold off on DLC. I’ll have to weigh whether it’s worth it for me or not.