So if you ever thought to yourself, “self, there’s not enough realism in this block-based building game I’m playing.” Well there was a developer listening in on your thoughts (not in a creepy way). From the people who created Vessel comes what some people could classify as “just another Minecraft clone”. They would be incorrect. While on the surface it may appear to be another box-builder; but calling it that would be doing a great disservice to Eco. There’s even a real purpose for building; the end of the world is neigh after all.

So in Eco, every action “against” the environment has an effect. Cut down too many trees and that will have a visible effect on the ground. If you start to mine and refine the metal, the waste can pollute the land and the spillage can pollute the water which would kill the fish. The best description is direct from their Kickstarter itself:

“Will you and your fellow citizens collaborate successfully, creating laws to guide the actions of the group, finding a balance that takes resources from the ecosystem without damaging it? Or will the world be destroyed by short-sighted choices that pollute the environment in exchange for immediate resource gains? Or, do players act too slowly, and the world is consumed by a disaster that could have been avoided if you developed the right technology? In Eco, you must find a balance as a group if the world is to survive.”

It has only just been started and the Kickstarter has already reached its goal. You can get behind it as well and help it get through some of the stretch goals! 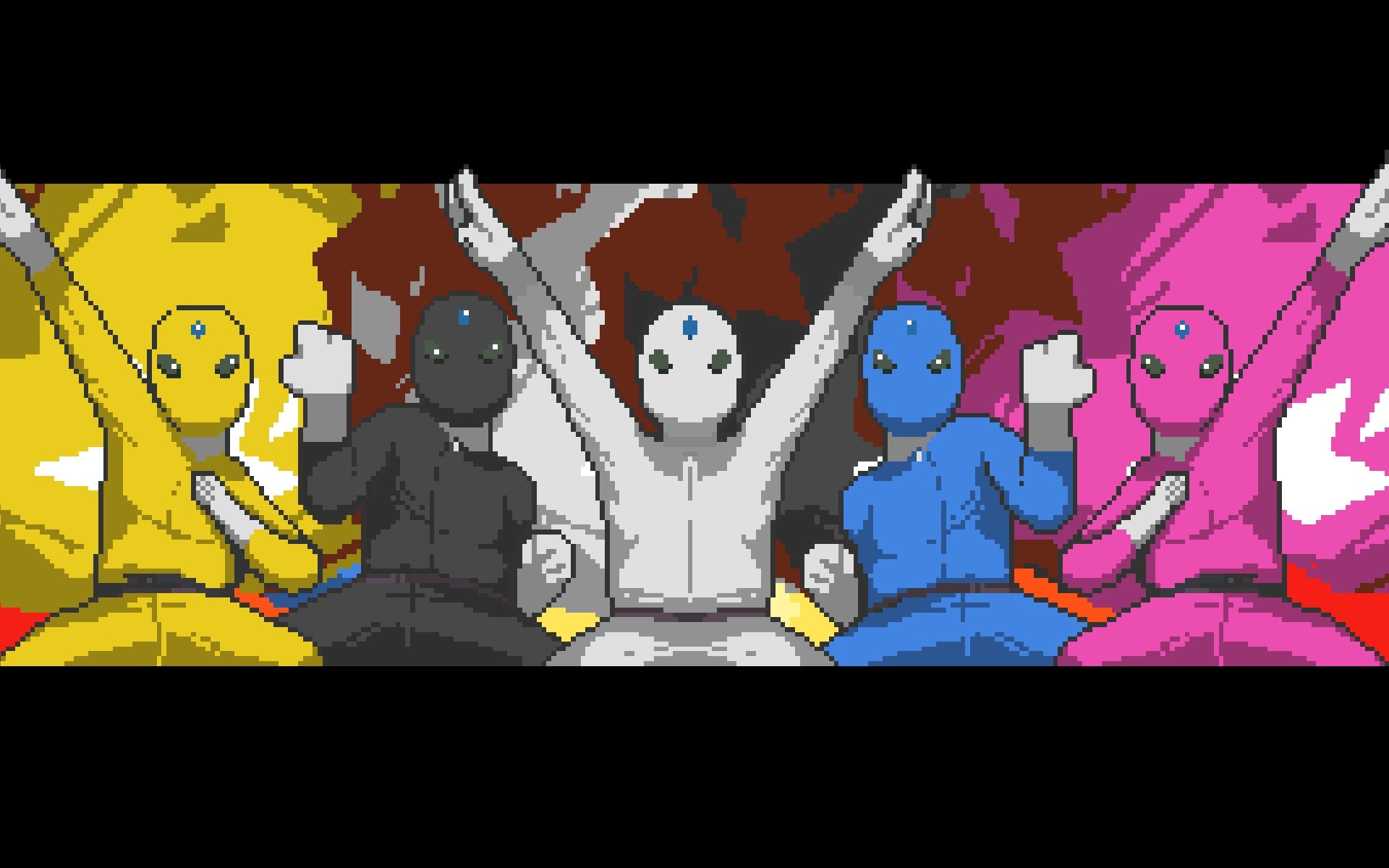 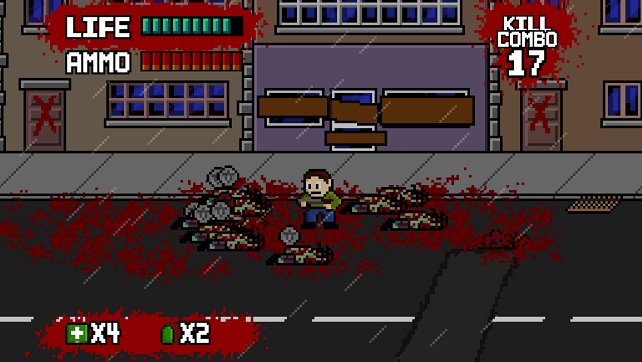 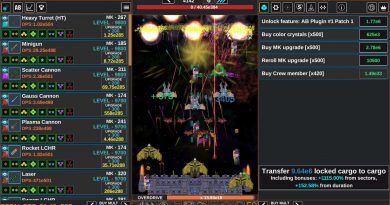