In the Kingdom of Noobland, there are no more heroes. When the last one fell, there were only two options: despair or hope. Luckily there are four souls left in the castle that choose to fight! From what I can tell it looks like a princess, gypsy, jester and some balding guy. I’m just going to assume he’s a smith of some sort. In No Heroes Here, there is a ton of work to do so get those fingers ready. You’ll be worked overtime if you’re not prepared because it all looks so simple until the proverbial poo hits the fan!

While every level looks a little different, they all share the same basic elements: running, crafting and firing cannons! Cannons need both gun powder and a cannon ball. You’ll need to run around grabbing the materials for both and taking them to their respective crafting stations to create what you need and then run the powder and ammo to a cannon and shoot it when the time is right. Afterwards you’ll need to clean the cannon as well. You can’t have ugly cannons now can you? Later on, there is the ability to shoot what looks like honey to slow baddies down. I’m not sure if there is a different cannon for that, but I wouldn’t be surprised if it shares a cannon and you still have to clean it afterwards. I’m sure there’s more, but I didn’t get any more spoilers than you get from the video above.

I was able to play this with three other people and had quite a fun time. You can play the game with only two, but that means you’ll need to do double the work. Right now you’ll have to settle with all online or all couch co-op, but the ideal situation would be the ability to mix both. That is a future possibility, but it will be later down the pipeline if indeed it’s going to come at all. Either way, No Heroes Here is crazy fun! They said you could play with only two people, but that it would be harder to win. Challenge accepted Mr developer; challenge accepted. 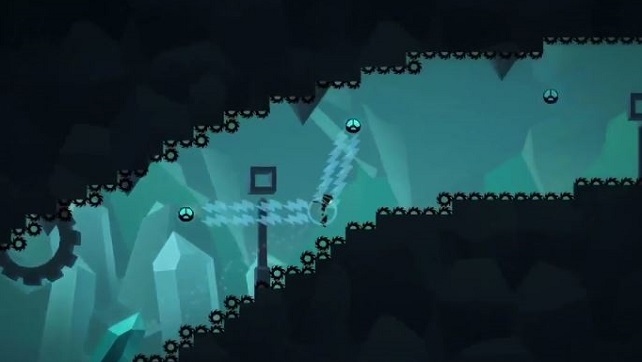 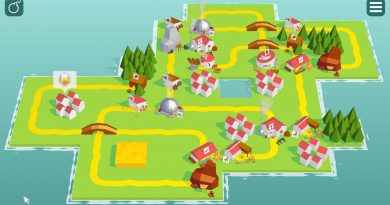 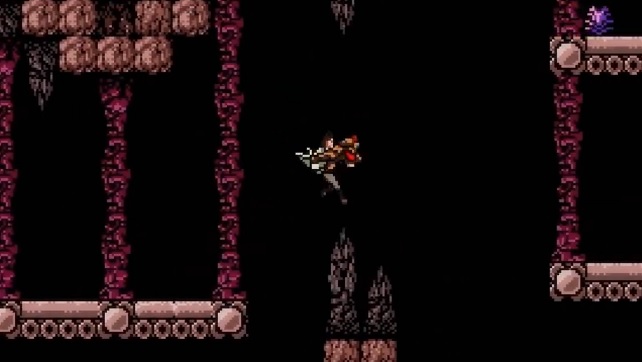