Ubisoft Delaying Watchdogs on the Wii U shouldn’t surprise anyone since this isn’t the first game delayed on the Wii U, even by Ubi themselves.

The point is, if you wanted to show your support to Wii U 3rd party games you still can. All you have to do is wait and pick it up later. Does it suck? Yes it does. Does it feel like Ubi punched you in the junk since they delay launches for other consoles and not Nintendo? Yes, that sucks too. You never know; Watch_Dogs on the Wii U could be the game that shows developers how to use the Gamepad properly!

However, does it really “show them” if you just pick it up for the PS4 or Xbox One day one and forget about how amazing you thought it would be for the Wii U and the Gamepad functionality? No it doesn’t. They are getting paid and frankly that’s what they are in the business of doing. If you buy ANY  3rd party game on ANY  another system when you planned on buying it on the Wii U and you cave because you have to wait? They you do not have the right to get mad when 3rd party developers complain about people not buying their games and thus it’s not worth putting in all of the components that make up a game that are included on other systems. You are part of the problem (and there goes three of my ten readers!).

*Side Note* I’m not saying that people who pick it up on other systems hate Nintendo even if that is true. I’m just saying that patience has it’s place and if you can’t exercise it then yes I’m pointing my finger at you.

Does EA putting out a Madden every single year bother you or that Call of Duty comes out every year too? Then don’t buy it! I don’t care what your friends do; they are not you and you can have an opinion all on your own. Nintendo’s got a some good games coming out for the Wii U this year (Smash Bros. and X included), but if you want the Wii U to gain any sort of traction you have talk with your wallets! You can even wait a month for the Wii U version of Watch_Dogs to come out (whenever it does).

It’s a matter of principals and you’ve got to take a stand for what you believe one of these days. If you think that 3rd parties should have more games on the Wii U, then you need to buy what’s offered on the Wii U. Who buys Batman or Splinter Cell games for the multiplayer anyway? If you want good multiplayer, then go outside and play some tag or something; that game is still amazing even at 30+ if you can get other people to play with you. Or you could get Smash Bros./Monster Hunter/Mario Kart 8/NintendoLand/Super Mario 3D World… Remember, it doesn’t have to be competitive to be multiplayer, but it should be fun and Nintendo’s got that in spades. 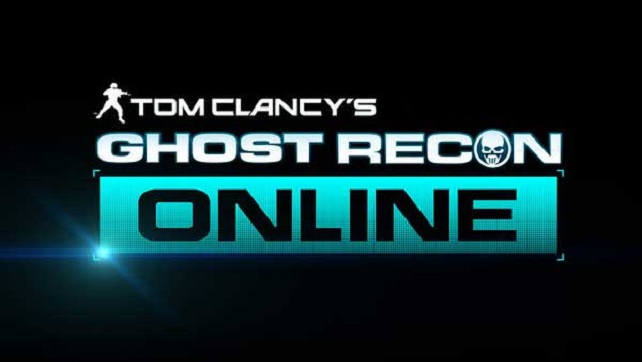 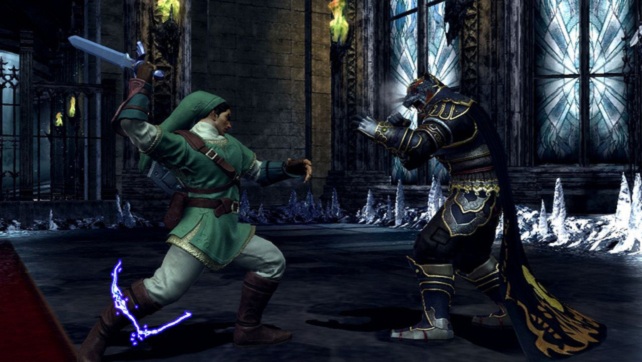