Where in the world did Torchlight Frontiers come from? I loved the first one. I was super stocked about the second and they made a huge improvements from the first. Then Runic released Hob and disbanded. I kind of gave up hope from there. I believe they told me not too, but it was hard to not give up.

I was strolling through PAX West and out of the corner of my eye I caught a glimpse of something familiar and had to do a double-take. Apparently it’s being backed Perfect World Entertainment and developed by Echtra Games now. From the gameplay they had on-hand, they are doing a good job taking the reigns. It was instantly recognizable and with the same looks, I was right at home. They only had two jobs available and of course I picked melee over magic. It was a funky spider mech with rockets. It was a weird to get tossed right into the middle of something, but still a load of fun. I’m not exactly sure how far they have to go, but Torchlight Frontiers is definitely on my radar now. 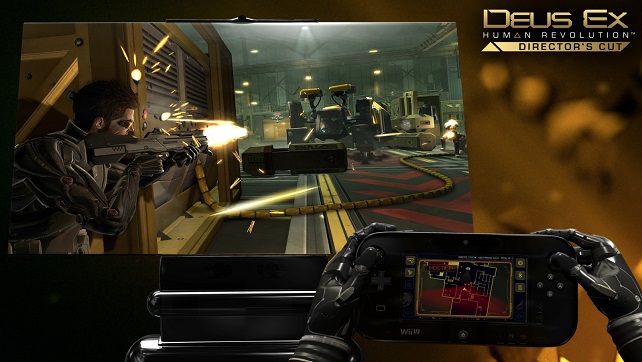 The Not So Great Deus Ex Debate