Well I’ve gone and done it! I’ve finally finished a full Telltale game. Seems it took Batman to get me to start it all. I’ll admit that it probably shouldn’t have as a game reviewer, but visual novels aren’t usually my thing. Some people may be put off by my use of the term, but I have to call it like I see it. Batman: The Telltale Series (Batman from here on out because come on, that’s a long title!) is all about conveying a story to you. Sure there is some action involving quick time events (QTE’s), but I wouldn’t call this an action game, but more of an adventure/detective game with action-esque elements sprinkled about. Please don’t let this turn you off. While you may be sad to hear that I don’t think it’s an action game, if you love either a good story or Batman, this game is more than likely a game for you! 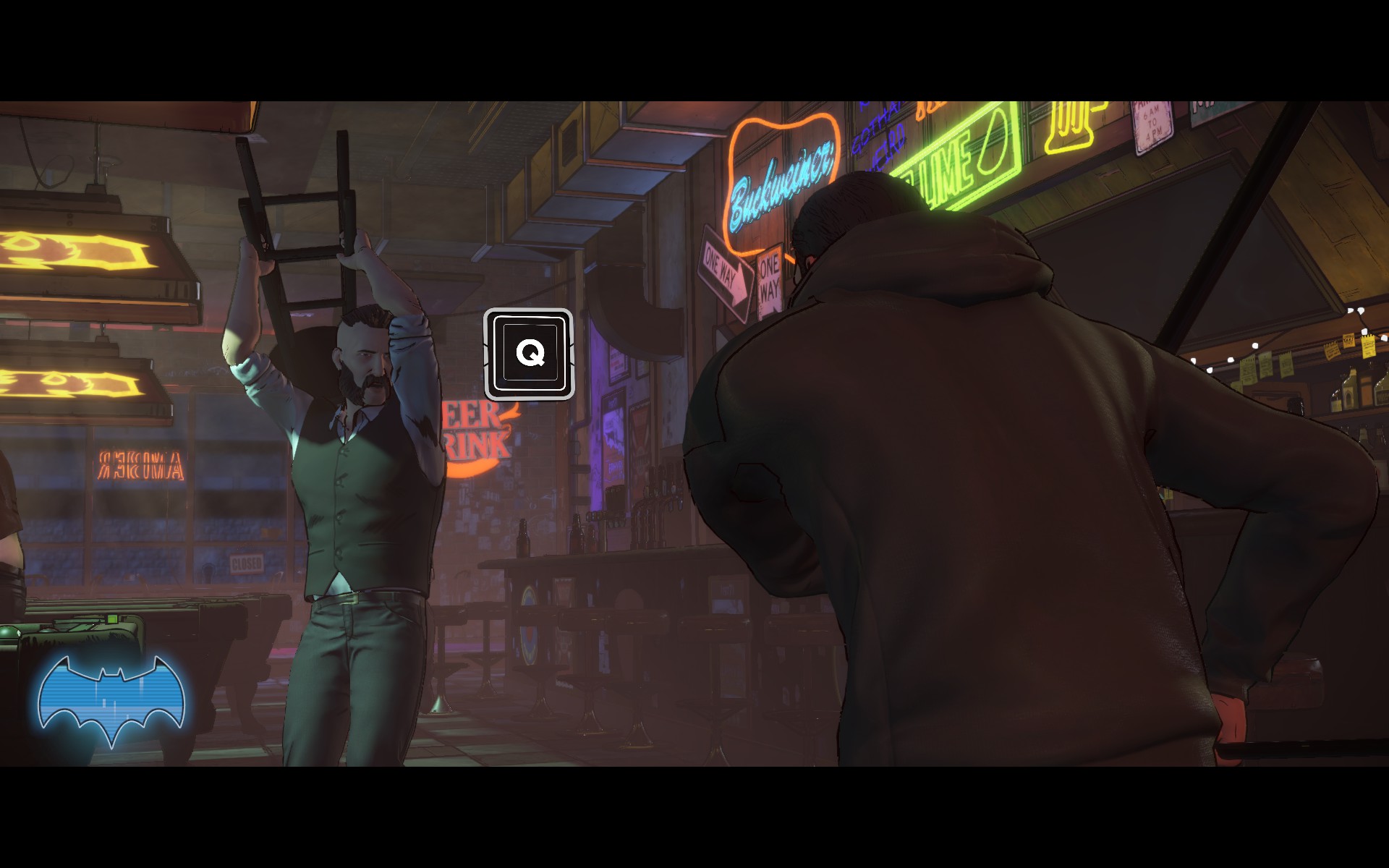 Let’s start off with what I don’t like about Batman because I like to end on a positive note when I can. That, and this is the easiest thing to get out of the way. I don’t like how your choices impact the game at times. I know that’s the whole premise of Telltale games, but hear me out. There are times where I will make a choice from one of the four given and I read it differently than the developers intended and thinking that I chose compassion, I chose anger instead completely defeating the hero I’m trying to be. I chose “I don’t want any trouble” and Bruce went on a tirade about running the guy over a couple of times to make sure the job was done. Really not where I was going with that pick. And also like I mentioned before, some of your choices are completely ignored. In… episode three I think, it told me I sold out a cop when I didn’t. This doesn’t happen often, but when the majority of your actions are done with this choice system, the errors stick out like a sore thumb.

Moving on to what I do like, the plot was fantastic. It did feel like a TV show that was constantly spiraling out of control while the main character was just trying to put the pieces together and make sure the world didn’t fall apart before him. With the introduction of the main bad guy, that I thought was simply a weird version on a common baddie (I was wrong), I was left to wonder what this person would be like and how they would act. This is all while other baddies ran around and caused trouble for our hero. I would almost be bothered that there were so many enemies in a single game like it bothers me in movies, but it was done well here and I didn’t feel smothered or like it was a waste to have so many. There was a delicate balance here and all the characters felt like they should be there. I look forward to how they will evolve the Joker character in the next game because here he’s simply shown as an opportunist and not much of a “bad guy”. It will be interesting to say the least. (Does that count as a spoiler? I’m not really sure…)

The voice acting was good as well. The only downside was the lack of a better Joker voice. Batman/Bruce Wayne was good, as were Catwoman and the rest of the no-goodnicks that were running around Gotham. I would have preferred a different Bruce, but the actor didn’t leave me wanting, but more nostalgic for The Animated Series. Gordon was also pretty awesome, but I’ve always loved the Gordon character and they always seem to do a good job picking them. Side-note, I don’t think Mark Hammil would have been a good pick for the Joker here. While I love his crazy Joker, it wouldn’t have fit the kind of laid-back style going here.

Also, while I may give the choice system a fair amount of guff, this was one of the better deliveries from what I’ve seen so far from Telltale. There choices were really tough to make at times during the course of the game. I think there may have been one or two that came easy to me, but most of them were pretty stressful to make and I did regret some of them right after I picked them. This is in comparison to the choices in the Minecraft and The Wolf Among Us games where the choices were tough, but not… gut-wrenching? I think that is the right term for it. They were stressful, I wanted to save everyone and be everywhere at once! This probably stems from the fact that I enjoy and can immerse myself more in the world of Batman than the other games were I play more as a casual observer with some choices here and there. 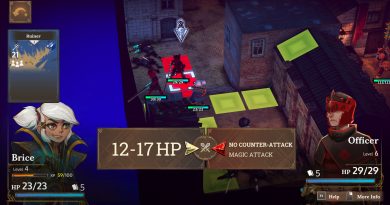 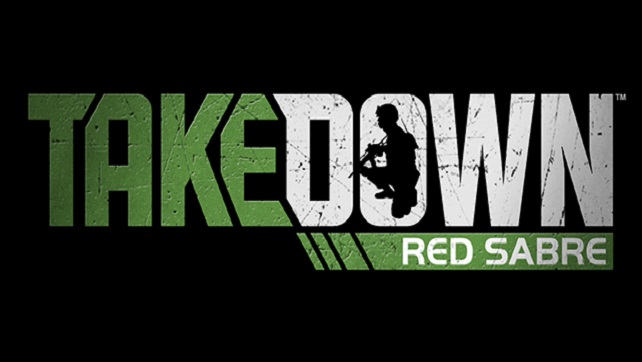 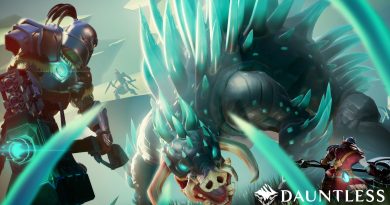