As big of a fan as I have been with the past two Monster Hunter titles, enjoying Monster Hunter 4 Ultimate was a no-brainer. Still, I was curious if they were going to change the controls a smidge and ruin something that I love so much: the hammer. Luckily the hammer is still intact and I’m still fairly decent with it.

One of the new weapons, the Insect Glave, was fairly interesting. In Monster Hunter 4 Ultimate you can now mount monsters and stab them in the back when they aren’t trying to shake you off. With most weapons you’ll have to find a ledge of sorts to jump off of and get on top. With the Insect Glave you are able to do a jump move and get on top if/when you knock them over! That was fun for such a simple mechanic.

A lot of the monsters are the same, but they’ve either added new ones or brought back old ones. I can’t easily tell since, like I said before, I’ve only played a very limited number of the series. This looks like it will be another must buy for myself and any other Monster Hunter fan. 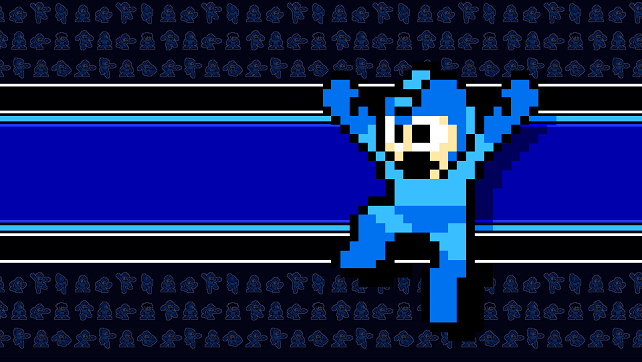