SpeedRunners is a game that makes me want to hook my PC to the TV and invite friends over to play. Risk of Rain is a fun romp in the multiplayer universe, but it’s not very competitive. (Unless you’re speed achievement fighting a friend.) I’m fine with Risk of Rain over the net. SpeedRunners makes me want them right there so I can hoot and holler at them and punch them in the arm when they grapple me from downtown.

In SpeedRunners you run around a map with a bunch of obstacles with other players or bots vying for the position of first place. As you run, the border of the screen encroaches in on you making the safety zone from first place smaller and smaller (you need to start catching up!) Last one on screen wins a round. If you win three rounds in a row, you win the game and it starts over at the level select screen.

Even in beta, you can see this game shine. Everything works as it should right now (control wise) other than a few items that are a little OP at the moment. That is to be expected since they are still in the middle of completing the game. That said, it’s common to see the devs visiting the Steam forums and replying and thanking players for their feedback. I know this gets harped on a lot, but if this is done by taking fan feedback with a grain of salt and with the devs ignoring complaints that would change the core of the game into something they don’t want while still maintaining a fun and playable game, victory is assured since the game is already fun.

On the note of adding things, I don’t thing much more needs to be added. I think a few more levels to the basic setup, more aesthetic only different “heros”, an easier way to play imported maps with buds over the net, and if they want to add more items, make them optional would be about it. Others can probably think of more imaginative things while at the moment I’m tapped out. I’m a fan of what they’ve got right now with the bombs, grapple hook and rockets, but adding to many extra items would take away from the core of the game which is racing or speedrunning. You’re supposed to be beating your buds, but it’s not Smash Bros. (Even in tournaments items get turned off there.) There are plenty of smash clones out there, let this be something different.

Fear not, for those of you who are uninitiated in this game, SpeedRunners has a tutorial and a story mode to get you used to how the controls and levels will work. You’ll learn to grapple and wall jump, but there’s something they won’t teach you. “What is that?” you may ask. Well friend, that’s how to deal with the fact that they don’t have a working matchmaking system and you’ll either race against someone who can get so far ahead that he can taunt comfortably or you’ll be destroying the competition. I can’t ding them for this since they said in the forums that this is on the table to be worked on soon. I’m one of those that got paired against a Falcon that could run circles around a first timer like me, but I took it as a learning experience. I’m not a seriously competitive person most of the time so I still had a load of fun. After all, that’s what videogames are for. 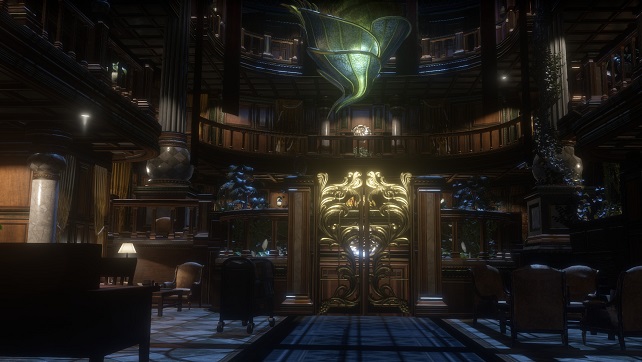 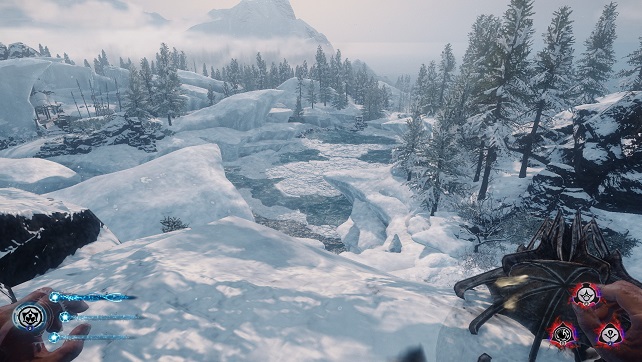 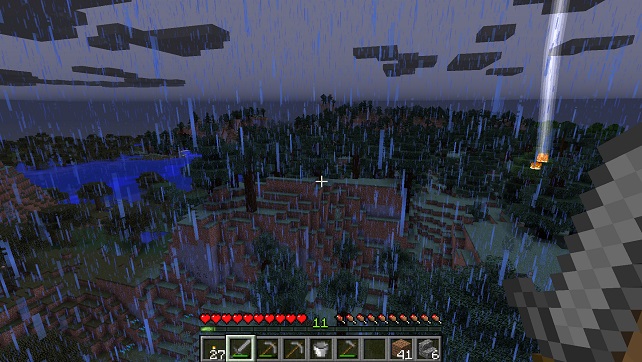