Yet another game that demands your attention. RPG, co-op, sandbox, crafting, dieselpunk, and all those other catchphrases that are thrown out to make people pay attention to a brand new games! Seriously though, this game does look like it has a lot of promise all while looking pretty awesome. One of the best parts (as per the Kickstarter norm) is that you can get the game for rather cheap here first if you help back it. This go around it’s $15 ($10 level is gone, I should have acted sooner). That’s not too shabby; a few more bucks grabs you the sound track.

Also, if you go to their Kickstarter page, they now have some demos released so that you can test their game out since they’ve reached the halfway point in their campaign. You can also check out their Facebook page to get a few more updates. 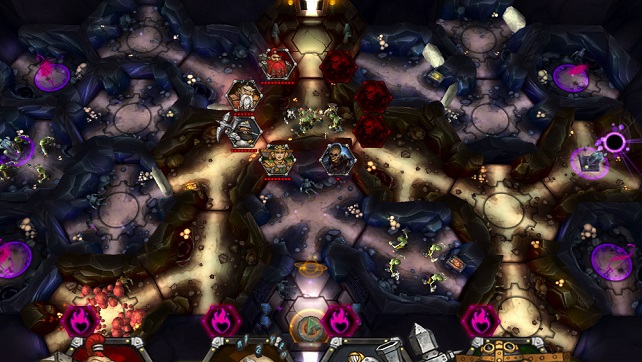