Overall I’m satisfied with how the whole game is playing out.  There are a few things I wanted to point out thus this “Impressions” is coming out.

First thing that I liked about this revision of Monster Hunter Tri is that you actually start out with all of the weapons.  This is very awesome!  I’m glad I didn’t have to play through half the game just to get to my favorite weapon, the long sword.  On the flip side of that is that the story is now just for story.  You only unlock more monster to run into on the main island.  This kind of cheapens the story for me, but in all honesty, I have my long sword and the story wasn’t so amazing anyway.  For me Monster Hunter is more about the fights and playing with buds.

Another thing I appreciated was that you start (on the online/”online” mode) with access to the three main beginning zones to run around and farm materials without giant monsters.  This is cool because some of the weapon upgrades only require mined/gathered mats like ore and bugs.  Super cool here too.

With the 3DS, the “online” mode is pretty cool to run amuck in, but like in Tri, the mobs still hit harder than in offline play.  I upgraded my weapon, but not my armor so this was a bit tough for me at first.

I also like how just by closing the 3DS pauses the game and just opening it back up and starting to run around continues play in “online” and offline play.  Since I have a kid, this is a super awesome feature.  I’m a little out of luck with the Wii U version in this aspect.

The 3DS’s camera is coming along nicely as well.  I’m getting super used to the digital D-pad and even in the water I’m having luck with some of the monsters.  Most of my fights are on land, but I took out the Royal Ludroth with not too much difficulty (gonna be so easy on offline play solo).

What bothered me is that the game wasn’t available when I woke up or even after I got to work.  (No I didn’t play at work… well ok I did.  It was at lunch though so get off my back.)  I’ve seen other games come out at midnight of the release day, but this was about 9:30am pst.  It’s not a lot, but it’s still is bothersome.  The fact that the transfer tool didn’t get released until 3/22 (three days after release) is pretty horrible.  Luckily I started on my 3DS so I could play to my heart’s content… just not with any friends.

Everything is released now and the game is still solid; it’s definitely a game the Wii U needed.  Ignore some textures not being updated while others did and some clipping issues in the main town the game is pretty great and I’m totally ok with having dished out for both versions.  This game should keep me well entertained for a while now.  Now if I can stop playing to be able keep up with this site lol!

*EDIT* I can’t believe I forgot this, but I can change the controls on the Wii U version!  That’s huge because some of them bothered me.  (Inverted cameras, here I come.)  On this thought though I just realized that I didn’t check it on the 3DS and I will edit this again.  It would have been a quick fix, but once you transfer your save from one system to the other, it actually moves it completely off!  I’ll need to transfer my game back to the 3DS before I can do that.  Kind of a pain, but the transfer process is actually not horrible and fairly quick, thank goodness.

*EDIT2* Yes you have control options on the 3DS and unfortunately I’m too used to the default setup… I guess that’s a good thing though lol. 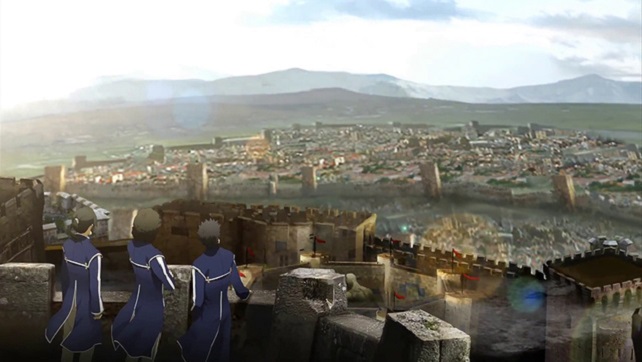 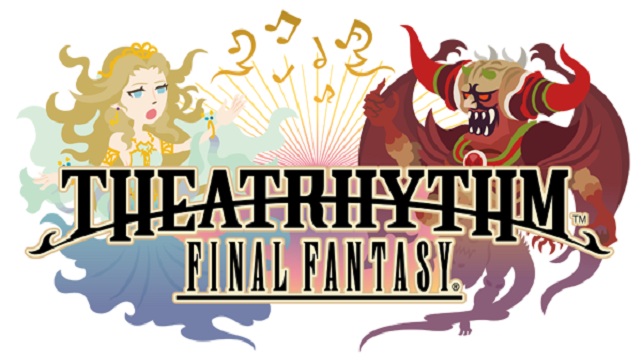