Once again I find myself in the land of difficult platformers with Lumenox Games’ Aaru’s Awakening (that’s a mouthful). I’m not the best at the so-called “hard-core” platformers. Luckily for me, Aaru’s Awakening only appears to be in the category, but mostly just skirts the line.

Most of the puzzles I’ve come across have been difficult, but not frustrating. It’s an odd difference that separates this game, but in other games where I’ve died and died and died yet again, I haven’t wanted to come back too often if at all. Aaru’s Awakening had some boss fights and levels that straight killed me so many times it was rather embarrassing. I remember being stuck on one level (the levels are rather short) for more than thirty minutes. The very first boss fight took me about two days. I woke up early this last Tuesday to spend my last thirty minutes to finally tackled it.

The main pull is that the game is fun and with the tools given (not just jumping, but teleporting and charging) in Aaru’s Awakening, when you fail, the successful attempt feels close at hand. If you’ve played any games in this genre you may know the difference between thinking a jump is impossible and being able to see how you can solve the “puzzle”. Lumenox Games accomplishes this well.

I’d love to say something about the story, but I feel it’s a little lost in the action. Nothing is given to you while you are dying in the levels themselves. That’s the main reason I know that (in the game) Dawn, Dusk, Day, and Night were at war and eventually decided to split the day in four parts and share the twenty-four hour period. (Sharing is caring right?) However, you (Aaru) are sent by Dawn into the others domain for… some reason, but like I said, I can’t remember.

The game is narrated by a girl/woman who does a great job telling the story. The problem lies in that just after she’s done giving you the setting for the level, you go into a meat grinder. In the game you come across stuff that will stump you and keep the end of the level just out of reach. Since the difficulty is tied to timing and the platforming itself, I can’t turn down the difficulty to enjoy the story by itself. So the meat grinder just beats it out of my memory. When I get back to more narration I have no clue on why Aaru is confused with his actions or why he was sent into the domains of the other three parts of the day in the first place. Am I a bad guy? I just don’t know. 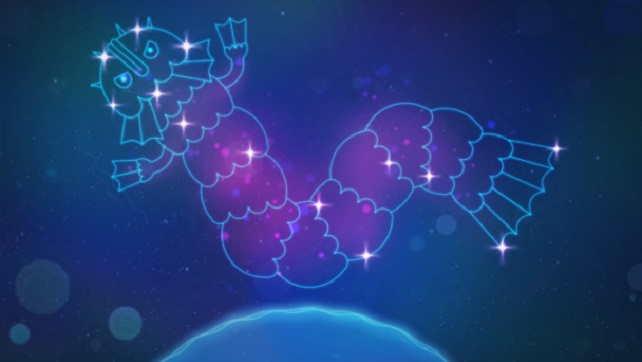 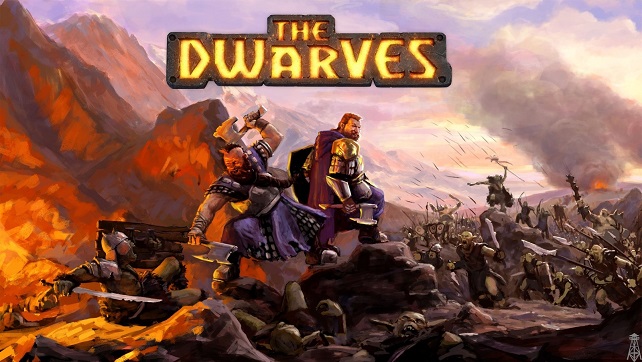