Seven: The Days Long Gone (Seven from here on out) was truly a great Christmas gift. My key arrived on the 26th and after I got home I began my journey into this crazy world of stealth sneak’n, boosting stuff, helping people out and the occasional stabbing (it took a dark turn for me a little later when I decided who the bad guys were). Seven is an ARPG that takes some strides in a very cool direction. They, like I just stated, added a legitimate stealth mechanic, added a lot more verticality to the world and well that’s all that stands out to me as different. Don’t take that as a negative; its got all of the usual trappings like a good story, crafting and modding weapons and the usual punchy-stabbies you’d be used to if you’ve played games like Torchlight or Diablo before. Does it all pan out though? Let me break it down for you.

You are the master thief Teriel and you’re sent to a prison island called Peh after a job goes south. (Man… Peh is a fun name to say when describing the game to others.) You are joined by an ethereal being in your head by the name of Artanak who acts as your snarky tour guide/encyclopedia. You and Artanak go back and forth and the commentary is rather fun. On that note, the voice acting all around was fantastic and really added to the world with the talent… except for the bard. I felt he was rather lack-luster compared to the rest. There are times when he delivered his lines well and others where they just felt out-of-place. Add on top of the great voice work, the world looks great as well. The lands were beautiful in the drabness that would be a post-apocalyptic, steam-punk~ish, sci-fi wasteland. (That’s a mouthful.) On top of that, you add the verticality that added multiple visible and climbable levels to the usual flat plane of existence that accompanies most ARPGs. It gave me more ways to sneak around and be the stealthy little ninja I enjoy.

Let’s delve into the moving and fighting mechanics first because that is something you will be manipulating and experiencing all throughout the game. The movement is done with WASD this time which is a super welcome difference from the mouse-click movement of others in the genre. It feels so much more precise and it makes going back to games like Torchlight feel clunky. Climbing up and down ladders felt much safer than some 1st/3rd person games as it seemed to not let me walk off to my death. If you’re walking towards a ladder you will use it without a button prompt or a form of super precision aiming. It’s not all kittens and rainbows though as you’ll find out soon enough when you try stabbing someone from behind while sneaking. There is a certain moment when it’s the time to strike and an icon will appear above the enemy NPC’s head. A fair number of the times, while I should have been hidden, the enemies would move in a serpentine pattern as if they were actively trying to dodge me when they should have been going in a straight line as per their route. I don’t know… maybe they heard my sneaking? We’ll dig into AI later though.

Combat… ah combat. It is most satisfying. There are times when you can’t dodge out of a fight and all you can do is feel the futility of your efforts wrap around you like a warm blanket. A warm, stupid and smelly blanket that you never really liked. For the most part, you should be taking fights on one at a time. You don’t need to, but it’s easier that way. I mainly focused on melee weapons like daggers and swords. I didn’t experience parrying a baddies weapons because it usually felt like I was either stab-locking a baddie down or they were doing that to me until I dodged out. Overall the combat worked well and I enjoyed myself immensely while running around the world sneaking/stealing/knocking people out. As you explore the world at large, you’ll find and access new moves that makes combat a ton more fun and easy like the black-hole ability that pulls everyone to the center in a small-ish area. This feels a bit overpowered as all the baddies caught in it will simply try to get out and you can stand there and poke them to death. Also, you can slow an enemy down or trade places with them over a bit of a distance. There are a few options on how to go about fighting. I never tried guns though, so I can’t tell you how they felt. I’m usually averse to guns in a stealth game so there you go.

As far as where Seven fell flat on itself, there wasn’t too much mechanically. When the game worked, it worked well (by the way, turn up the FPS to at least 60 in the options menu if your computer can handle it). During my play-through Seven crashed seven times exactly (or is that suspiciously… or a feature?). It’s noticeable even though that’s only seven crashes in about 49 hours of gameplay. That’s still seven more than most games that I’ve played. (Although I play mostly indie and Nintendo games sooooo…) The devs have really been supportive about wanting to collect data and fix the issues and that’s always nice (if not unfortunate that it’s needed). The camera was one of the things that really annoyed me though. It felt severely limited when I couldn’t zoom out just a little bit more and the way it would uncover roofs at certain times and not at others during cut-scenes and/or when trying to spy out my next move next to an enemy base. It was workable, but annoying.

As big of a fan of crafting as I am, it’s admittedly a love/hate relationship I have here. While I like that you can break things down to their basic material nature and then take those and upgrade them into other basic materials to create more useful things (with the help of other random items), it’s not always so easy to manage. (The basic materials weigh nothing oddly enough, but it’s very nice to not have to worry about it.) There is a weight limit imposed on you that, while inconvenient, does make sense. No one can really expect to carry all of the crap one collects in ARPG’s around with them and three pairs of clothing. Like I said, inconvenient, but it makes sense. You can access your stash of goods at all of the quick-travel stations and crafting benches so there is that. Sometimes they are farther away than I’d like them to be, but you have no bag of holding here so you’ve got to manage it to the best of your abilities. While at a crafting station you can make weapon mods to increase critical hit chance, elemental effects and the like. You can also modify your gear to help you be better at lock-picking or carry more weight. You can make potions for health, stamina/energy and ones to dissolve bodies. You will find materials needed around the world to craft what you want to make. At this point, the common (and pretty justifiable) complaint is that they are all marked as junk and because of that you’ll end up deconstructing most of it. When you realize that you want them, that junk is now gone and you’ll have to find more elsewhere. They could at least be marked as “useful” or “crafting ingredient” in some form or another. The things that I’ve notice (and some were pointed out to me) where helpful with crafting and quests with my stealthy gameplay are as follows:

Lastly I’d like to talk about the AI. It’s not the “be all, end all” I’ve experienced and it’s definitely not the worst by any stretch. If anything, it’s an odd mix. Some of the actions by the NPCs in Seven make an odd sort of sense if you look at all of the NPCs as criminals on a criminal planet that really only care about their own end. On that note, it’s weird to see NPCs from the same faction or group walk up to the dead/unconscious body of an ally and either steal their cloths or dissolve their body. Sometimes when a sneak attack misses because “reasons”, others will be notified through walls and doors and levels and other times they won’t be. Their fighting is pretty good though as they love using their moves that really hamper you or give you an ailment in some way. Also, they don’t tend to take turns. Fighting against all of the different weapon types is really cool, but if you can get them into a stab-lock and not let them go until they run out of health, you may miss out on that unless you are using the different weapons. People don’t like you sneaking in public at all, others don’t like you trespassing in their area and others will simply watch a fight instead of joining in if they aren’t part of the group of people you’re fighting. All in all, I would not classify the AI as “bad” as some have stated, but more “odd” or on par. I’d be lying if I said I didn’t get a good laugh out of it at times. 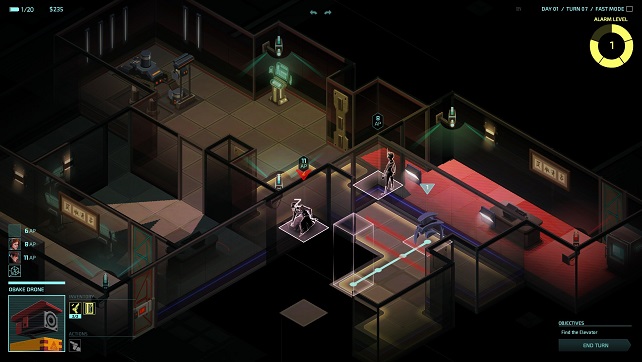 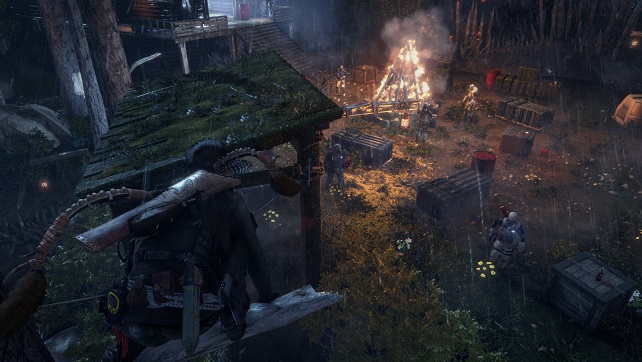 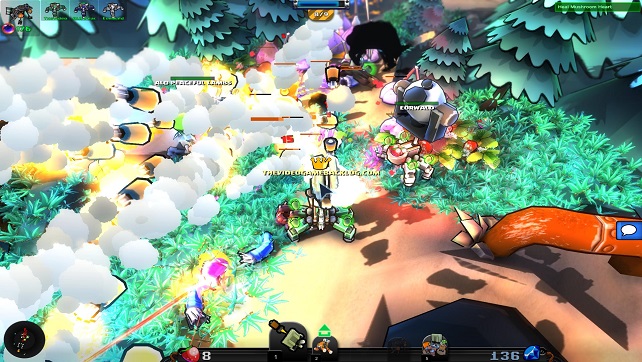