Children of the Zodiarcs was, from my understanding, heralded as a spiritual successor of Final Fantasy Tactics and those are some big shoes to fill. Does it fulfill the expectations of those who Kickstarted it? What about fans of the game it pulled inspiration from. If you were to check out the Steam reviews recently, it really wouldn’t seem like that. It’s now sitting at “Mostly Negative” for the current reviews, but still sits at “Mostly Positive” overall, but all of the complaints seem to reflect that Children of the Zodiarcs isn’t Final Fantasy Tactics.

I’m not entirely sure this is completely fair depending on how they presented themselves on the Kickstarter, but I didn’t back it and at this point in time I don’t really care. I would more look at this title as a movie loosely based off of a book. It’s never going to be 100% so it’s not worth worrying too much about. It’s still tactical, but the combat isn’t straight forward. You have to roll dice to figure out how your attack, based off of a card you drew, is going to go down. There is a set number of characters and they have multiple abilities to do fill multiple roles in combat, so that’s also different from having a ton of characters to take care of and spec out. The story is also more linear.

How does it all play out though? From what I experienced here at PAX, I’d say rather well. I’m a huge fan of Final Fantasy Tactics and really do want a sequel to it, but this isn’t it. I, however, am happy that it’s not the same thing because it’s also a good, solid and different title. I enjoyed the dice roll mechanic, but I’ll leave room to say that I could see it getting old, but they have an option to auto-roll and speed up the game. You’ll loot nicer dice as you continue on the story and use those in your hand to craft and tune other dice to your desires. Overall, I had a ton of fun with Children of the Zodiarcs, but I’ll have to wait until I get my hands on it before I can give a review. All in time. 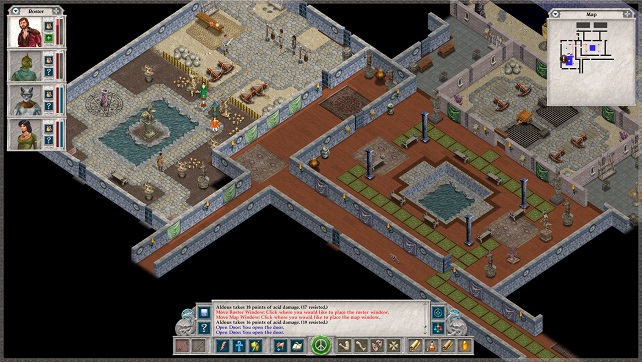 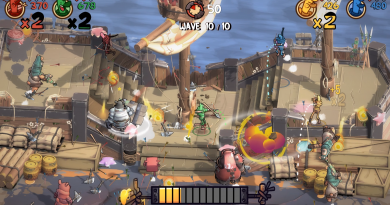