I do love a good twin-stick shooter. It’s a bit rough to make one that I enjoy however. You can have a great action type game, but I would say that often you will get a bullet-hell game. It’s not that there is anything wrong with bullet-hells, but sometimes I’m not in the mood for them. Twin-sticks can go back and forth and if it’s not balanced right, it can go from a fun action experience to a rage-filled aggravation-fest. CRYPTARK looked really cool with its Sci-Fi aesthetic and its numerous in-game options and situations. Does CRYPTARK keep me interested or does it punch me in the face and make me want to quit? Let me break it down for you.

First, I really do want to say that I love the look. CRYPTARK is a game set in space with mechs and space derelicts. Your own spaceship is pretty traditional other than having a room where you can shoot off bullets and rockets and not worry about it damaging your ship too much. A main question would be, why don’t they make my mech out of the same material? Either way, the derelicts you fly around and in are a series of random corridors and pipe-covered walls. It’d be like a traditional horror-hallway look. Keys and tech are hidden all around the (I’m assuming) randomly generated levels along with a multitude of core systems that will either protect the brain of the derelict or deflect your attempts to move around safely. One of the cores will shuffle all of the cores around every minute while others will repair destroyed cores. Depending on where the units are located, it can be very difficult to take out specific parts of the ship efficiently (or at all).

Speaking of “hidden” tech, I’m a little indifferent here. It’s cool to go around and find a bunch of things, but I haven’t found much that I like to use other than the basic weapons. The one that stands out to me the most so far is this semi-auto gun (the uh… something-something cannon) that does some amazing damage. I don’t have the name for it, but it’s pretty beastly. I would have loved to try out the slime weapon as that does tend to kill me a lot in the game. I died before I got the opportunity though. I do want to put out a warning to the people looking to play with rockets. Read the descriptions! If it says “drunken” rockets, DON’T use them. They are the worst thing ever. They will 180 away from something you are shooting at point-blank, it’s super goofy. Also, smart bullets are not always a good thing. I think I prefer to have the bullets go where I aim, not where they think I should be aiming.

The first few levels will lead you down an almost carefree path of “this is the basics of what you’re going to experience, isn’t that simple?” and then the game ramps up the challenge around the third of fourth level. I’ve made it to the final level, but I haven’t come close to finishing the game yet. I think the last time I made it to the final level, I could barely make it a few feet in without getting swarmed by elite units and flame throwers going off in every conceivable angle. This wouldn’t be as much of a problem if the layout would be different, but it’s all random as far as what you’ll get. They sprinkle different cores throughout your play-through, but on the last level, it seems that you’ll have all of them together. That makes sense, on the other hand, it’s hard to get to the repair nodes quick enough when they are throwing everything and the kitchen sink at you (and it’s worse if the repair nodes are protected by a shield). Also, the longer you wait, the more bad guys spawn so waiting too long isn’t a great idea either.

All this isn’t to say that CRYTARK isn’t fun because it is. It’s a cool concept and I would say that it’s also a strategy/puzzle game. You’re presented with a few choices (until the last level where there is only one) of derelicts that you’d like to board and they all show what kind of cores you’ll encounter. Alarms are annoying, but wouldn’t you rather face them than some elite units. Or maybe the only real good option has two repair cores so when you get there, you’ll have to figure out how to take them out before the second repairs the first you destroyed. Hopefully you’ll also be watching for an escape route because there can be a nuke core as well that does create quite a large explosion… quite large.

One thing I was SUPER excited about was the coop included within CRYPTARK. Coop with a bullet-hell is almost always welcome because of the nature of the beast. Sure they may add more baddies for you to kill, but you’ve got a second bud there to watch your back. There’s something comforting about that. CRYPTARK’s execution felt lackluster. The two players (local only) are tethered together and share the same health bar. If the players travel to far away from each other, the second player is “poofed” over to the first which could be disorienting for the second player (especially when you don’t know that’s going to happen). I was kind of expecting a kind of dynamic split-screen that seems to be pretty popular these days. Things get pretty hectic in the game and without being able to move around freely makes it very tough. I can understand why they would include it and how, but it probably should have been done differently. Dynamic split-screen would have made a world of difference to me. Or maybe I needed a different partner lol. 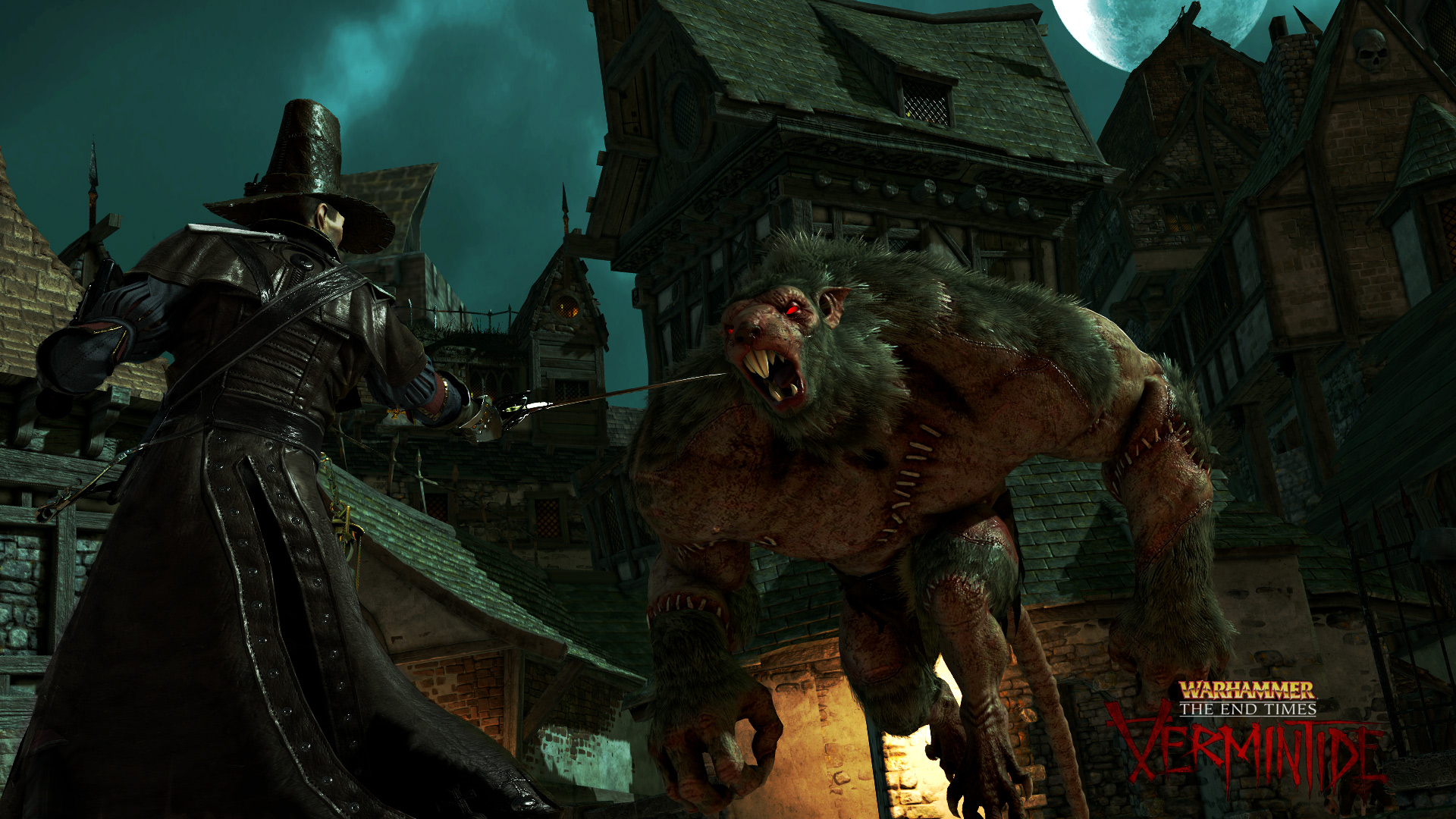