I thought I’d give a shout-out to Avadon 2.  If you’ve been watching my stream lately, you’ll notice I’ve been playing Avadon: The Black Fortress.  It’s pretty awesome so far.  It’s got all your traditional RPG elements like leveling and loot gathering done with a semi-tactics feel given the square board layout of the combat system.  All of this is done in a top-down isometric point of view.  If you’re a fan of RPG’s in general, for $10 I’d say it’s worth picking up to try it out even IF the old school look doesn’t seem like it’d appeal to you.

Ok, shameless plug for the first Avadon done… the second promises more fun and adventure coming from a different perspective on whether or not you want to help salvage or finish off Avadon (the fortress and meaning itself) for good.  What a sweet concept!  That and I think one of the things that sold me was this: 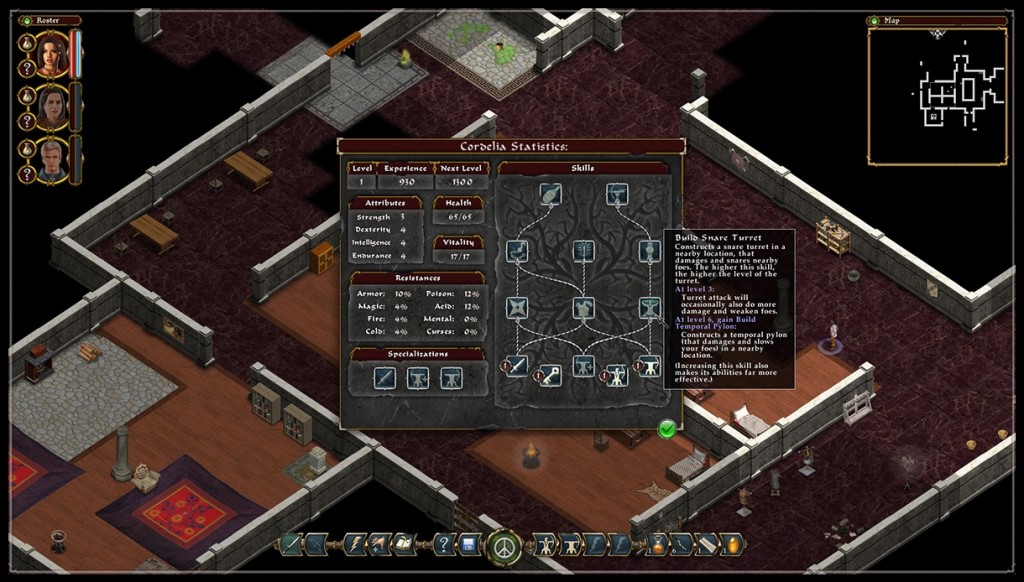 Seriously… they added a class that uses tech (sort of)?  That’s pretty sweet; the only thing that would have been 100X better is if it were a Dwarven class.  Come on, you know that’s awesome.  Come to think of it… where are all the Dwarves in this game?  It’s a sequel to the first, but apparently you don’t need to have played the first to fully enjoy Avadon 2.  They say it’s coming out in Fall which is eerily soon or so I’m told.

So head on over to their site and check out all their goodies and then like them on Facebook because I’ve heard people like that sort of thing.