Ever since the titans of the FPS industry decided that WWII as an era for game settings was overdone, it seems like that was it.  There hasn’t been too much that’s come out lately that’s been totally awesome and WWII oriented.  Some of the stuff has just been plain weird.

I’m not sure about most of you, but did you ever play that Medal of Honor game that had you storm the beach at Normandy?  You had to make it to the line of men and have them tell you to run back into the mass of bullets to grab some Bangalores to blow a hole in the axis barbed wire fence and continue to push on?  That was some seriously intense crap right there.  (And the number of times you just die running around until you found out where the items were…)

It’s been about six years since Call of Duty: Modern Warfare launched on November 5th 2007.  That’s a whole console’s shelf life basically and like what… 14 Call of Duty games now?  Can’t we go back yet?  Or at least to something different.  I’m not opposed to the modern theme, its neat.  Can’t we have a variety though?  Can’t some company make “modern” shooters and some other come out with  WWII one or dare I say futuristic?

I also know my next comment will be blasphemous, but I’ve got to get it off my chest.  I kind of hope the next XBox fails.  I do.  I have no real ill will towards Microsoft, I don’t.  However, since it’s gained so much frig’n popularity, tons of people now play shooters on there.  Granted, I don’t want all of the users to come over and XBLA rage on my PC shooters, but I wouldn’t mind some of the mature players coming back and playing some shooters with me with some games I like to play.  That’s asking a lot, but I don’t really want to feel pressured into picking up the next XBox just to play a shooter with friends with that horrible controller.  Maybe if the next XBox allows me to plug in my Razor Naga and generic keyboard I’ll consider it… but I won’t like it for a minute!  (Nintendo for life!  (Or until… nevermind, I don’t want to jinx them.))

Getting an XBox still won’t really solve my woes though since they get most of the same shooters with the exception of Gears of War.  However, one game does not a console sell.  Well for me it doesn’t.  Please don’t cry about Crysis, it’s futuristic-esque.  It’s modern era with shiny toys.  That’s not the same.  I guess I just want more fiction in my fiction.  They don’t have to have the science behind it.  All those mech things could be run by “unobtainium” for all I care.  I just need something crazy sometimes!

But could you imagine a fully graphically updated WWII shooter with possibly some D-Day and Airborne stuff?  Totally.  Stinking.  Awesome.  I’ll wait game developers, I’ll wait.  Don’t make me wait too long though or I’ll just grow old and spiteful.  And nobody wants and old and spiteful person on the internet nerd raging do they?  (Meh… there’s probably a niche for that too.) 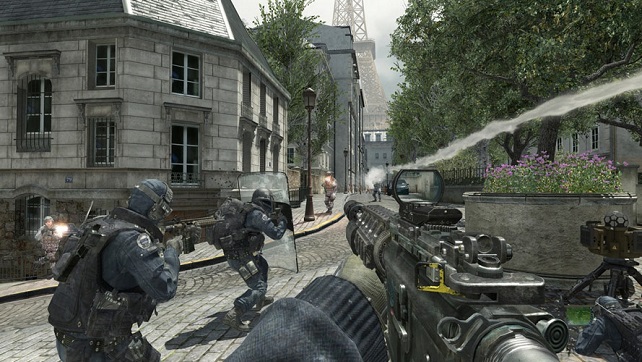 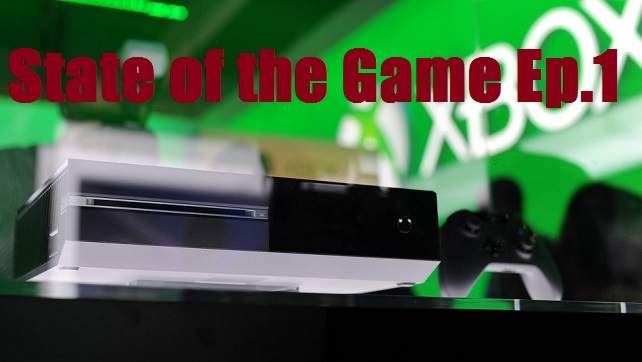 State Of The Game Ep.1

3 thoughts on “Where Did WWII Go?”