RMM is going to be a new segment that I will post because I love Minecraft.  The point of putting “Randomly” in front of it is because it will be just that, random.  This will not be an “every Monday” thing.  It will only happen on Mondays, but I’ve got a bit on my plate as it is.  Basically… you’re going to have to make do.  So there.

What I’m showing off today is a project that I am now abandoning.  The reason for abandoning it is because I’ve already made an underwater base and that took a lot of time and effort and I think the other will be just as cool.  I’d like to spend my time on one thing at a time.  That’s hard enough for me as it is.

The next set is the tunnel nearing completion.  Who knows, maybe I’ll come back to it.

Next time I hope to show you my underground lair.  It’s a base built into a stalactite that I’m carving out.  Yeh, I know that sounds cooler.  Maybe if I would have just made the underwater base w/o this building on the hill… argh!  I need to focus… to bad Monster Hunter is coming out on Tuesday. 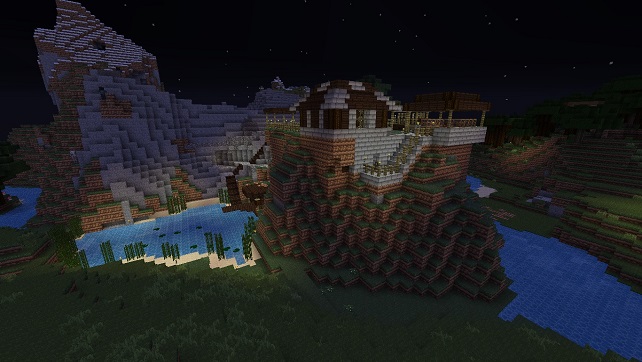 RMM: The Adventures of RuffledFox! Ep.4 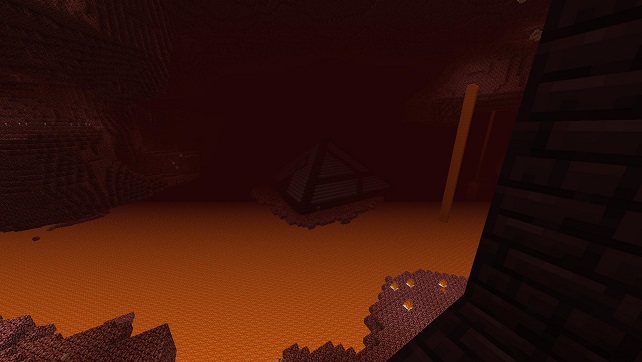