So you say you’re looking for a shooter on the PC and don’t want to spend money, but still want it to not suck? Well there’s a decent chance that you may be in luck! Ironsight has an interesting formula on what it hands out and while it may rub some the wrong way, it may be just right for others. Let me break it down for you.

I would have to say that, first and foremost, Ironsight feels more like a twitch shooter than anything else. My coop bud isn’t ready to commit to saying that, but it holds true to me. You’ll get the usual people running and jumping around corners and then going prone all while they shoot at you. There’s nothing inherently wrong with that method of play, but if you’re looking to be immersed in a methodical/tactical battle, this isn’t really the place to find it. Hip-firing and pre-shooting corners are common place in Ironsight. It’s a frenetic left-click action-fest that doesn’t come off as shallow.

Ironsight feels like a classic Call of Duty with fewer guns upfront (I’ll cover that later). It’s a relatively smooth gun-play experience. They started my sensitivity in the toilet so that needed to be cranked, but once that was fixed and some keys were rebound and toggles were turned to presses, the game was right as rain. I didn’t die super quick to anything and others didn’t melt in front of me no matter which weapon I picked. The maps are small enough that I didn’t try out sniping. Normally I have a problem with this, but the amount of detail that was put into the levels makes me appreciate the layout of them all. They felt more alive than some slapped-together hallways and open fields. While they may be small, they are complex so you may find yourself getting killed from mystery bullets the first few times you are in a match before you learn the maps.

Despite what my friends may tell you, I can hold my ground in Ironsight, but there are a few issues that I’ve experienced during the time I’ve spent laying waste to the competition. The first is the slight lag. It’s definitely not abundant, but I’ve played a lot of shooters lately and I haven’t really encountered dying too much after I’ve already turned a corner that it does stand out when it happens. Another, more annoying issue is that a match will start and randomly (two times in total for me and once for a bud) I won’t be able to move. I can initiate the chat box, but not type and I can’t even “Escape” out of the match. I have to Alt-F4 and restart entirely. While I’m glad I’m not the only experiencing this, I would have preferred that it was simply my keyboard and that this wasn’t really a problem with the game. Another is not getting end of match rewards. This has only happened once, but it was a very lucrative match where I fulfilled a few achievements and leveled up and when I went to get the rewards and they were not there. You don’t just earn and receive your money, you also have to claim it so this was a huge kick to the tenders. The good thing is that these all feel like things that are small enough to be tweeked out before the final release or even during the Beta itself.

The last issue I have is the “progression” model. Something seriously needs to change here before I even remotely giving this a full go-ahead without any hesitation. When you start the game you have access to maybe nine different guns across the arsenal that is available. All other weapons will need to be purchased. On the cheap, some will cost around 100k of the in-game currency and others will be over 150k+. When you get a roughly 300 for a match and 500-2k for daily quests and achievements, you’ve got a while until you can pick another gun up. This is fine if you enjoy the game to grind it out, even with a grind as big as it is. If you play Ironsight casually, you’ll probably feel the burn. However, another problem on this front is that there is no option to try them out before you buy them in a shooting range of sorts to get a feel for how they handle. The available guns do appear to get rotated every month, but that is a good chunk of time between. With the gun-play as smooth as it is with the guns currently available, this may not be a problem, but only time will tell, but the anxiety lingers. 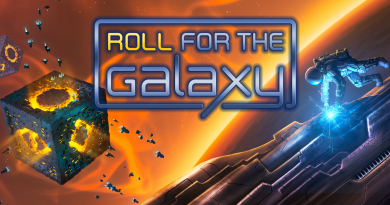 (Review) Roll For the Galaxy 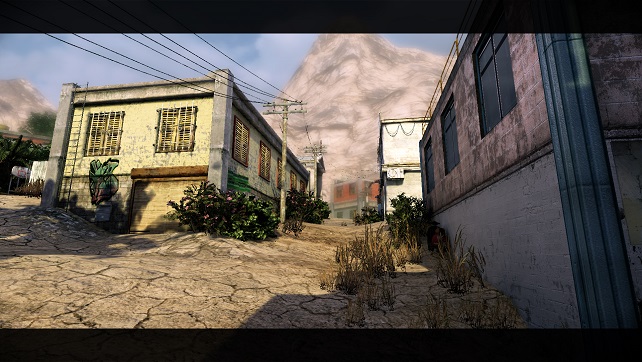