Having been a fan of all of the Klei games I’ve played (even if they’ve only served as lessons in humility), Oxygen Not Included was one I have wanted to try, but haven’t made a move on yet. I got to play it for a while at PAX and my thought was that it was even more complicated than Don’t Starve or Don’t Starve Together. While that may be true, I was informed by a developer that it was actually easier than those games. I’m guessing he meant that in the fact that there isn’t as many things running to you to kill you… I guess.

There are still plenty of things that will kill you in the game. Lack of oxygen being one of them. You’ve got to maintain and balance the oxygen in your little home as you expand because… expansion! If you dig a room too big then the air will get thin and your little people won’t have enough oxygen and then not work as hard. On top of that, they added germs that infect other elements that you need so you’ll need to take care of that as well. While all of that is happening, your individual people have issues like binge eating or sleeping while snoring loudly. At the end of the demo, I was wondering if murder was something else I’d have to look out for.

The complications that I saw were in the science department. Sure in the Don’t Starve games there was science, but Oxygen Not Included takes it up to the Nth degree. There are so many things to think about here wether it be processing algae into oxygen, where do I get food and I need power! You’ll also need to gather and store power. I’m wondering how you get more people to join to help in the labor, but I’m assuming that they would come later once you start getting your crap together. You know, that way, once you have a working system down, they’ll send you someone who likes to break stuff or something. I look forward to being frustrated by Oxygen Not Included later. 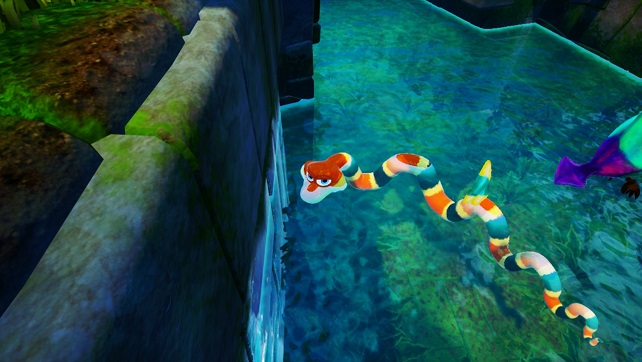 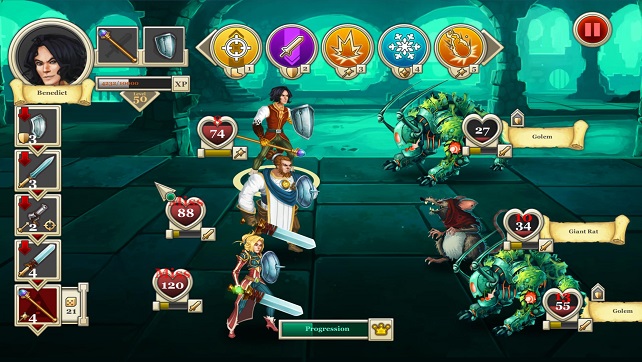