My favorite feature of the new Smash Bros is customizing a character’s B-button special moves.  The reason this is my favorite feature is because, from the first moment I saw it up to and including this very day, I have always, always hated Link’s Gale Boomerang. There is no other weapon that should so obviously hit twice as a boomerang. Melee got it right: the boomerang strikes Link’s opponent on the outward trip, time goes by, and then it strikes again to interrupt my opponent’s offense should Link’s sword fail me. It’s a combo-breaker, and a combo-starter, all in one simple little item. 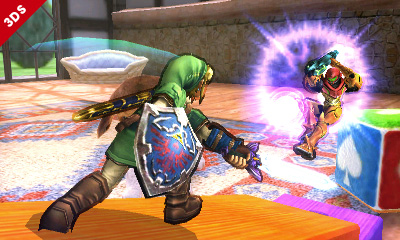 Now, I can change that. Link has two more boomerangs. One hits a multitude of times on its outward trip, but the other, praise be to the Triforce, works like Melee. For this alone I say Smash 4 is a great game. And so will you. Maybe your beef isn’t with boomerangs, but chances are, whoever your favorite character is, there’s something about their moves that you’d like to tweak. To change, just a little bit, to make recovery easier, or to hit a spot on-screen, or to deal with a bad match-up, or even to get rid of an otherwise useless move, whatever. We can do this now and let me tell you it is glorious.

Oh, I also play characters who don’t wear pointy green hats. I don’t play everyone — good grief there is something like 52 characters in this game now, one for each in a deck of cards. That’s nuts. But let me run-down just the coolest dozen or so kids in the roster. (Not in much depth either, mind; I’m not writing an encyclopedia here. It’s just some impressions.)

The main difference between Lucina and Marth is that one of them is very pretty and the other one is female. (I mean dude wears a tiara, c’mon.) The only notable gameplay difference is damage-at-ranges. Marth deals extra damage and knockback when hitting with the tip of his blade. Lucina lacks this property. They took the two damages Marth deals and averaged it out across the entire blade for Lucina. Whether this is good or bad depends on how good you are with positioning: if you can tip it at least a third of the time, play Marth. As for Marth himself, I feel he lost a little bit of range coming from Brawl (which Lucina mimics) but it’s barely noticeable. 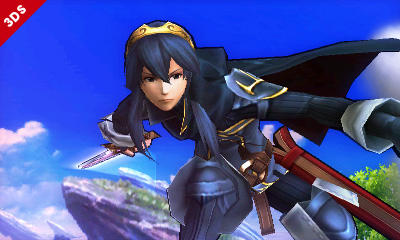 Shulk from Xenogears plays like a lighter, faster Ike. Tap A for a three-hit combo, his sword swipes cover a huge area, and his smash attacks hurt. He’s easy to play but hard to master because of his neutral-B move, Monado Arts, which increases his abilities in one dimension (speed, power, weight, etc.) at the expense of others. Each tradeoff “package” has its own cooldown timer of several seconds. He’ll also fight in his swim trunks if you give him a gold coin.

Ike himself is virtually unchanged as far as I can tell. He’s great for mowing down stupid CPU opponents but smart players will exploit his weaknesses like always. And speaking of exploitable weaknesses, Little Mac is helpless once his feet leave the ground. Otherwise he’ll kill you faster than Ike ever could.

Pit, and his clone Dark Pit, is changed so utterly he’s practically a new character. Most noticeable is his new side-B move. Formerly the multi-hitting and projectile-reflecting Angel Ring, this dashing uppercut is finally the kill move he really needed. His up-B, Wings of Icarus, had allowed him to effectively fly around free as a bird for several seconds and was the best recovery move in the game. Now he shoots straight as a rocket, and not even very far. Although it can be aimed at startup, it is an inferior move, almost as inferior as his new arrows. Formerly we could loop his arrows in circles and play all kinds of games with them, but now they blink out of existence after a single second. Dark Pit’s don’t even curve! The glide attack, and all gliding in general, is completely gone. Even his down-B reflect move works differently. And finally, his tap-A rapid attack no longer hits behind him. Why, Nintendo? Why all these changes to the original if you have a clone of him? Couldn’t at least one of them be the old Pit? Although the side-B gives him a much-needed finisher and the reflect is better, I really enjoyed spamming arrows and hits-behind normals. 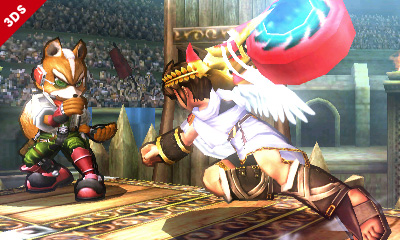 Greninja is exactly like Sheik but totally different. His down-A divekick goes straight down and will pogo, while Sheik’s angles for a kill. His projectile is chargeable like Sheik’s, but hers can also be stored. His teleport goes sideways; hers goes upward. His smashes have range, hers have power. And he has Lucario’s Counter while she has a new hop-kick. I’m unsure if this tale of two ninjas will play out like Melee’s Fox and Falco, where the archetype is so good that they’ll both be devastating in the right hands, or if it’s like Marth and Lucina, where Fate kisses one but the other remains forever a frog.

Dear Zero Suit Samus: why am I so good with you? I never played you in Brawl cause you die all the time. I know not your moves yet they flow out of me like they were my own. I harass and kill just about anyone in the entire cast without caring who they are or what their playstyle is yet I’ve not played a Metroid game made after the 90s. You are like VISA: everywhere I want to be. What is your secret? Is it the shoes? Is it the shoes?

Dear Wii Fit Trainer: why would I ever play you when I could play Zero Suit Samus who can do everything you can do and so much more? P.S.: work on that lack of range and I’m sure you’ll get it in no time!

Robin, I must admit, I don’t see much of a future for. His knife — I hesitate to call that little thing a sword — breaks after a few uses, his spellbook also gets used up, and he runs like he’s mildly late for class. Maybe if you thought Zelda was too easy to win with you’ll like Robin. Or maybe you like Ness’s PK Fire but big heads weird you out. Anyway, at least Robin hits kind of hard when something finally connects.

And finally, Link. Link took a level in badass and it shows, literally: one of his alternate outfits is named Fierce Deity Link. Excepting perhaps Bowser, Link is the most improved character in the whole cast. Link’s jumping down-stab no longer takes three days to recover from, and it’ll pogo on people’s heads twice then instantly recover, just like Toon Link’s did. His Hookshot no longer takes three days to rewind if he misses his grab. His dashing attack is no longer a quick swipe good only for comboing, but now is his jump-slash from Wind Waker and Ocarina of Time, and it hurts enough to kill. His bombs, when thrown in someone’s face at point-blank range, no longer hurt Link as well. Even his up-B and tether recovery go farther, making him harder to kill. And all of this is before you customize his moves with a better boomerang! 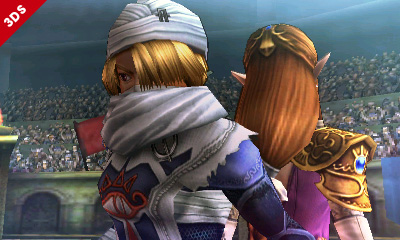 I still don’t think Link is anywhere near the best fighter in the cast — Sheik still destroys him, as does anyone else who can rushdown hard and fast — but after being bottom-tier for two games in a row it’s good to finally suck less than Kirby. 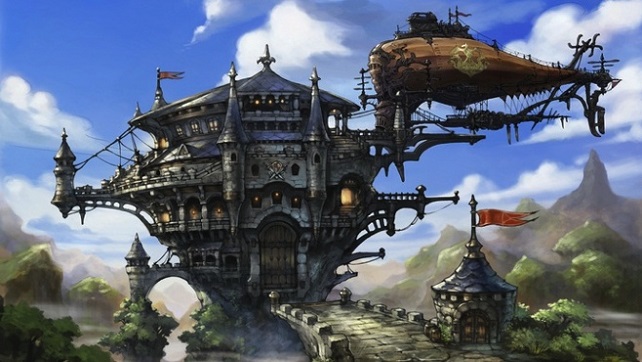 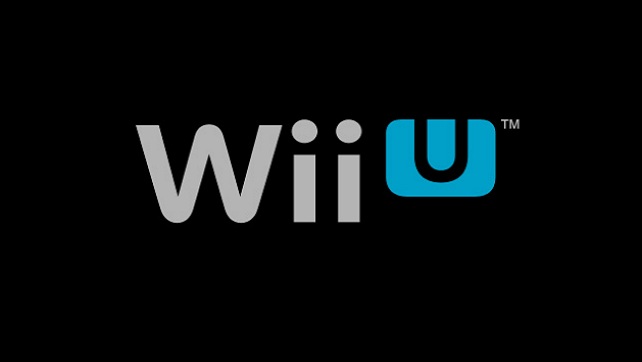 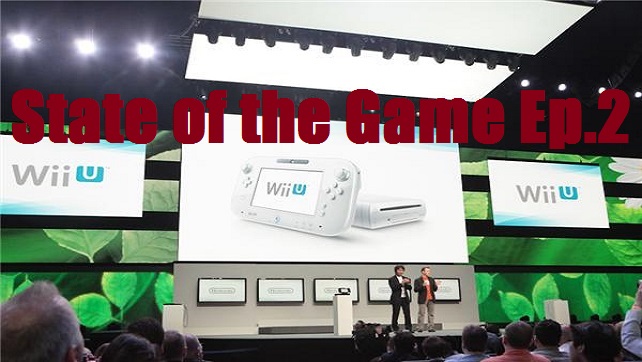