It’s that time of year again, when speedrunners across the continent gather to put on the greatest of videogame spectacles for the good of the whole human race.  Games Done Quick 2014 starts now, Sunday the 22nd, and speed-runs for a solid week.  Like last year, the targeted charity is Doctors Without Borders, which gives aid to those in need around the world, especially in places wracked by two of the four bosses of the real world, War and Pestilence.

So tune in, cheer on, and donate.  All proceeds are turned into experience points for the protagonists of humanity. 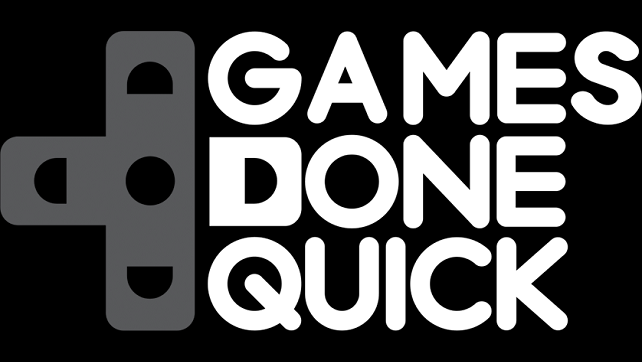