I’m not sure if I would have ever put an RTS game into a “relaxing” category of gaming, but here we are. Now, I’m not entirely sure that this was the intention going forward with creating ValeGuard, but in the middle of the building or action or… anything, I don’t really feel stressed at all. Does that really hold up for a game in the RTS genre? Will it work in the long haul? Let me break it down for you.

ValeGuard is a charming RTS-Lite game in which you are the protector of the Vale. You are marching through the Vale, picking the places you want to save based on the units you want in your party. That means that if a town doesn’t have the unit you want, there’s a good chance you’re letting it burn down to the ground via the enemies that come in and break everything. It’s kind of rough in that way. I’m not sure I can recommend playing the game on Easy. There isn’t enough to manage. I’ve found myself playing and simply just continuously skipping days because I didn’t feel the need to build more units or houses. I just didn’t need them. The last level is a little different, but it is the last level. I raised horses to give mounts to all units able to take them. I built new classes of fighters (for achievements) and built walls for fun. Still, no real stress.

I’m not quite sure I’d be ok with calling ValeGuard a “Tower Defense” game though. Sure, you can build walls to try to route enemies and maybe some of the smaller baddies will give into your antics. However, most of the larger enemies don’t have a care. In my scenarios, they’ve just ran right into them and broke them or burned them down. At that point, I had to either let them break on through, or run through myself and kill them out there on the battlefield. I’d use a few shield moves from my Paladins to give everyone armor and run into the fray. There wasn’t too much micromanagement needed here. I found myself using moves for fun rather than anything else.

Speaking of micromanagement, this came into play later in the game, but I guess you could use it in the earlier stages too even though I feel it may create an over-kill scenario (which is fun in its own right). You’ll need to be gathering resources like wood, iron, food and maybe we could call horses a resource? You’ll need all of these to build buildings and gear and that gear to create units. More workers will help gather more resources quicker, but they also need to be fed so that means more food. This is where one of the two things that bothered me showed up. (This is aside from a small glitch and a crash of course.) When you build a farm, you may not be able to use it right away. There is only one timer for the farms. If you’ve got 3 days left until harvest time, you’ve got to wait until that’s done to start farming on the newly build farm. It’s a simpler approach to be sure, but it was rather annoying to figure out. As I’ve stated above though, this is one less thing to worry about and another factor that makes ValeGuard a game to sit down and chill to. (I recently sat down to play about 20 minutes to get a screenshot or two and got off over an hour and a half later. (I can quit whenever I want to! I’m not addicted… don’t judge me.)

The second thing that bothered me were the small things. Sometimes buildings can get lost behind other buildings (units have a silhouette). I can’t double-click on a unit type and get all of that unit or just my entire army. (You can pause and micromanage your units there, but still.) The one small thing that stands out to me and can’t be brushed under the rug are the roads. Everything needs a road to use it (well… not the wells) and I honestly understand that to a point. You can build houses around wells to give a buff to the houses and get extra workers. The issue is if you pay the stinky plant-man (via random event) some coin to “help” your well out and it works (because it can backfire which sucks) it increases the range at which houses can be built around the well. The problem there is that you’ve already built roads around it to get all of the houses you can in a small area… and you can’t undo roads. You can break other things, but if you plop a road down, that’s it! That really sucks! I don’t understand the reasoning here and maybe it’s something simple or simply overlooked. Either way… while one can work around it, you should be able to break up a road. 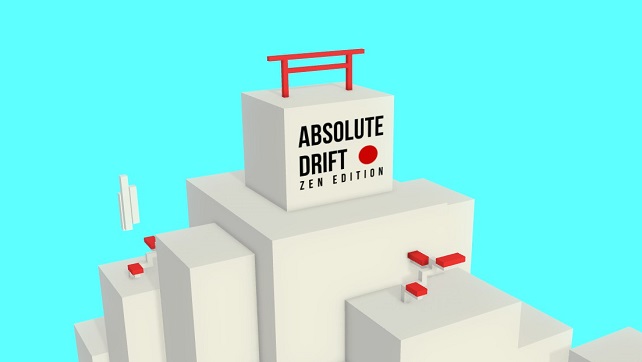