I remember Ghouls ‘n Ghosts from the NES with fond-ish memories. In college, a group of buddies and I got together and decided to up and beat the Ghost and Goblins for the NES and after a few weeks of not being able to turn the system off and working around classes and work, we won. That was a great moment and this franchise is just pure classic platforming. In creating Battle Princess Madelyn, they are creating a spiritual successor and I can’t help but hope that it turns out wonderfully. (Try out their demo of the Pre-Alpha build on their Kickstarter page!)

Battle Princess Madelyn seeks to reach back into your inner masochistic and see what you’re made of. I’m not sure if they captured the feel of G&G for me, but they captured the look spot on. It controls well and feels nostalgic in how the majority of it played. I don’t remember so many hidden things in the original game, but I guess my memory could be bad… it’s been bad before. I also like the addition of the ghost-dog-buddy and the help he gives.

The one main gripe is how it’s really going for the G&G theme, but I feel this is the biggest gripe I’ve got. As a note, this is a knit-pick point! In the original, the bad guys came at you at predetermined patterns and it was up to you to memorize them and get past them. It was about timing and such. Battle Princess Madelyn spawns them on you whenever and where ever. I don’t mind that change too much as that’s just how games can go now. On the other hand, while double-jumping, I’ve had baddies spawn beneath me plenty of times and that’s been what’s killed me. The main problem with that is you can’t always see the ground when you double-jump. At that point, it feels cheap. In G&G, if you were jumping and an enemy spawned beneath you, that was on you because you should have known better or you will learn for the next time. Like I said: knit-pick, but it happened enough in the demo for me to not like it.

As a whole, that would not be something that would stop me from playing the game, but like Link’s jumping in Breath of the Wild, it would just annoy me when it happened. I look forward to playing this game in the future… with the retro soundtrack… and a controller. Check out the Kickstarter and see if you want to help the guys over at Casual Bit Games push those stretch goals, because it already hit the primary goal and all that’s left is the icing on the cake! 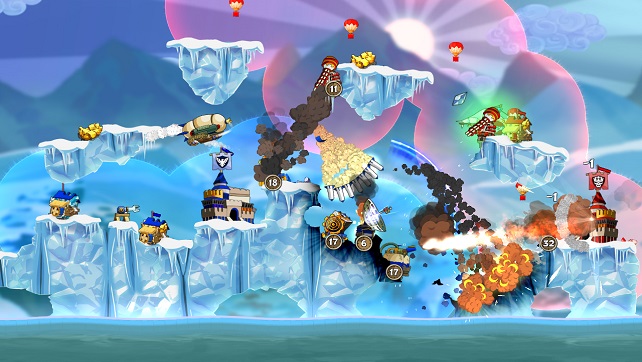 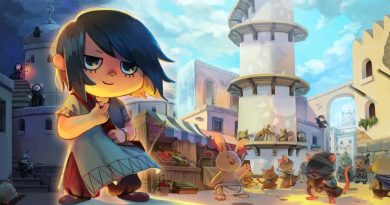