I’m not quite sure what I was expecting when I got into Staxel, but what I did get kind of confused me and was a lot of fun at the same time. Staxel seems to be a mixture of Minecraft and Animal Crossing. Reading what you just did may make you want to jump right in and start building and doing all sorts of crazy stuff because the game looks rather kind and the village you start out in seems like a happy place to live. That may not be what you experience in-game though. Life on the farm is tough… or at least as tough as you make it on yourself. Should you up and buy the farm? Let me break it down for you.

Let me start with some advice because they throw you knee-deep into the slog if you don’t pay attention and simply grind the initial quests like I did: take it slow. My first pet was a dog and he was cool, but eventually started to run away from me. (I kept him fed; I’m not a jerk.) Having spent a few days away from home, my dog came back hungry and his appetite didn’t seem to be able to be satisfied. Now he’s grumpy all of the time. On top of that, you’re instructed to build a barn which is basically four pillars and a roof (at least if you follow the glowing yellow lines, but that’s just the effective area I learned later) after which you are rewarded with cows. My cows were happy for a few days, but I didn’t have the money for fences (nor could I craft them at this point) so my cows wondered around. I was kind of wishing I was given some fencing so that my cows would waddle to the food troughs that are in the barn area, but they seem content to get less content away from there. I have a feeling that they will eventually resent me like my dog did… Staxel started to feel like a bad country song. They have a little tool-tip that pops up and says you can recapture your animals (like Pokemon essentially) and keep them in a box so you could move them, but I couldn’t purchase or craft capture crates. (On the second play-through, they now sell them in the store. Too late for the first save though.)

On my second playthrough I wanted to focus completely on farming. It’s… “simple” enough. You can easily afford some seeds, but you can also go around with a scythe and gather some wild seeds and plant those and see what you get. You’ll have to water them every day unless it’s raining, but eventually they will bare fruit. Or… that’s more the trees that you can buy, but cost more, but you get the picture. Sell the veggies separately or make some form of salad if you’ve got enough differing veggies and the proper crafting stations (which I’ll get into later) and then sell that for more money or “Petals”. Why sell the food? Well first up, you’ll need the money. Secondly: you don’t need to eat at all. They will probably change that later, but currently you can sell all of the extra stuff for money to buy more seeds to grow more crops to get more money etc. When you get enough money you can start to buy other tools and crafting benches so you don’t have to run to town to cut some wood. (On that note… how in the crap do I grow more trees? I can cut them down, but I can’t plant an acorn like in freak’n Totoro.)

Crafting is interesting to say the least. There seems to be a ton of stuff to make and build. You can’t craft everything in the beginning, but they sell recipes at various shops. They don’t tend to change too much for me, but I’m hoping that gets changed later unless their focus is on requiring you to need the marketplace in town where they sell premade items. I can understand that, but I’d like to be able to craft anything I want at any time at my house. That aside, you won’t be able to put all of the crafting benches in your current house. There’s a separate bench for everything. They have a stations for chopping, baking, boiling, frying, mixing, sawing, combining, tiling, carving, constructing, assembly and a few others, but I think that makes my point. Everything is separated and while it does kind of make things a little more obvious on which tool to use, it does complicate things as well. On the plus side, you’ll get to make that kitchen of your dreams legitimately. Side note: I haven’t seen a recipe or the ability to buy a sawing machine and taking the one in town closes the store it’s in. So keep your klepto self in check and just let it stay for now. 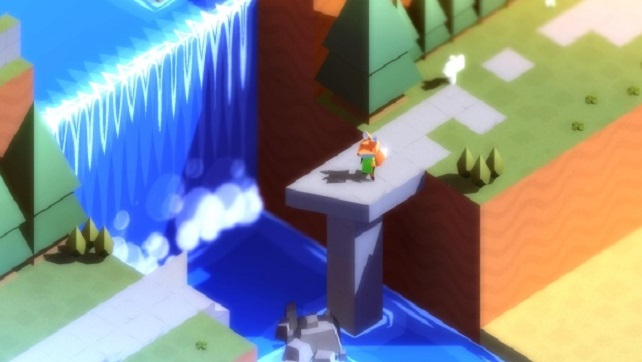 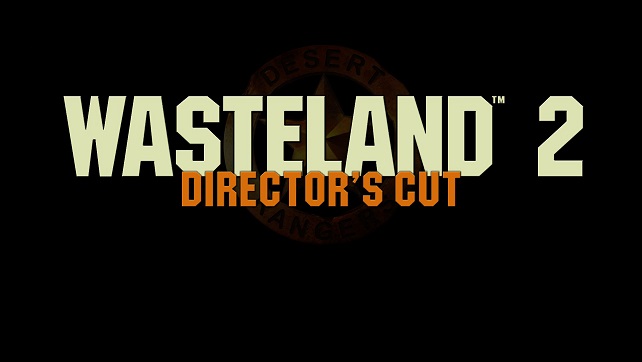