When you’ve got a winning formula, why would you want to change it? Drake’s Fortune was pretty fantastic, what could they have done to make it any better? Was Among Thieves going to suffer from the same sad fate that many sequels do at times? The good answer is that it doesn’t. What could they add? Well… that would be quite a bit actually. Let’s break down what made the Uncharted 2: Among Thieves worth wasting time that I could have spent with my kids instead! (That’s a joke, I played when they were asleep… mostly.)

We find our intrepid hero in the same boat (quite literally) with two criminals. Now, I never really thought about Nathan Drake as a common criminal because Drake’s Fortune didn’t dress him up like that. They presented him more as a tomb raider. When you find super old stuff that no one has too much claim on at that point, it’s not really stealing… it’s discovering! However, this time, the game starts with you breaking into a museum to steal a knife/key. After all of that, you get double-crossed by some douche-bag that you thought was a friend, a jerk you know, but still a “friend”. After that, they didn’t really hit on that same note again. It’s just that it started out like that, stealing so that they could follow a treasure. I’m not even sure it was an “end justifies the means” bit, they just did it because they wanted it. I did struggle with this a little, but the first game was so good, I pressed on.

The main thing they added, other than a really awkward jump animation for Nathan, was stealth. However, that jump animation is really super weird. Back to stealth! I love it! There really is no sneaking mechanic; if you haven’t shot anyone lately, you’re already in a “sneaky mode”. There is a way to stealth take-down every single type of character no matter the amount of armor with the one exception of the giant-armored-mini-gun-toting behemoths. When you encounter them, they are already on alert so there isn’t a way to stealth attack them that I could find so it’s not really worth thinking about. It’s unfortunate, though, because that would have been lethargic. The execution of this mechanic was very well done and didn’t feel like it was rushed in here. It was so fun I found myself meleeing most of the time anyway, even after I have entered combat in which they added more moves to make it feel a bit smoother.

What follows is a back and forth between you and two girls. I almost wondered if they were just giving up on Elaina when she ends up running into you while you are on your latest adventure. Apparently something went wrong between you two and now you’re mixed up with this new girl Chloe who has “bad influence/idea” written all over her, but whatever, she’s attractive so I guess… feed your vices? Terrible idea, but that’s where you are in life. Nathan goes back and forth with his interest more obviously being Elaina biased, which is fine since she is the better choice. Even Chloe catches on to this. It feels like they were pulling from Die Hard’s book with the getting together only to break up after the movies over only to hook up again in the next… only to break up after that’s over too. (Spoiler alert: The ending moment between Nate and Elaina was amazing! Had a very good Castle vibe to it; it was perfect.)

Once again you’ll find yourself climbing a crap-ton of stuff and doing that awkward jump at walls that you can’t jump up and just looks silly. You’re on the path to find some giant treasure, this time following the paths of Marco Polo through Asia. You are again being chased and chasing another bad guy, but this time his name is Zoran Lazarević and he’s referred to as a psychopath, but he’s just a big jerk and a murder (that’s all). However, he’s got a cool head on his shoulders and even talks down to you because of all the killing that you’ve done in the game up until that point in the story. I loved that they brought that up because that feels like a very ignored concept in games and movies. We go around killing as many people as some of these heroes do and not be affected by any of it. It’s very strange, but that’s a topic for another day. 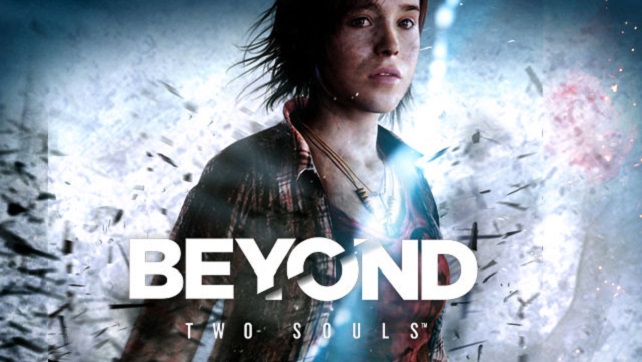 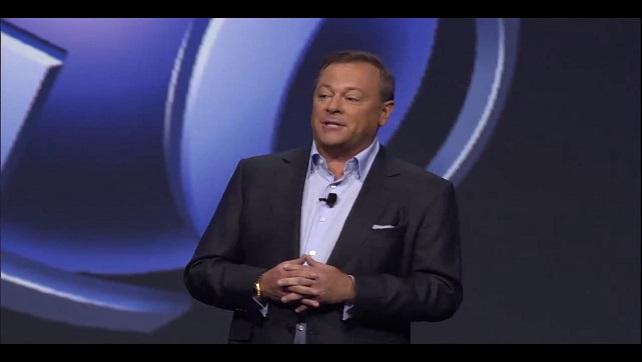