Ghost Recon Online has just hurt my heart-shaped place a little too much recently with some updates they are messing around with. This has created in me the need to give you my current thoughts on the state of Ghost Recon Online.

As with most Free-to-Play games, Ghost Recon Online has had it moments where some people have made the argument for GRO being F2P or P2W (pay to win) given on what day of the week it was, the moon phases, or due to their last round’s negative kill/death ratio. To give them some props, Ubisoft has done well to almost get rid of lag. There is still some, but it’s online and not everyone has fiber optic connections yet (myself included). They keep adding content and the levels and such are all free.

Where the game started to and continues to break down are the weapons and the other final straw that finally broke my back (which I’ll get to later). The weapons all started off relatively inexpensive. With time, the weapon prices did increase on certain guns and it was a beta so they were still figiting with the details. This all makes sense and is, of course, in no need of an apology from Ubi to the players for breaking the game sense it was beta and things change in betas (How is it still in beta?).

Somewhat recently they implemented tier levels for the weapons so you know what rank a gun is and (I’m guessing) how powerful a gun is supposed to be (in certain hands of course). This is all fine, who cares about a little number on the top left of the image of the gun you want to use? The weapons were level locked and as long as you got to level 30 in the game, you could pick up any weapon if you had the RP. That was until they implemented tier locks for weapons. If you got into the game before this and had a now “high tier gun”, then you had nothing to worry about.  If you just started and wanted that P90 for your recon and you were on your way to level 30 and only had a tier 2 gun, well then you have to buy a gun of each tier all the way up to tier 8.

Later they drastically increased the price of guns while the real money price in Ghost Coins staid the same, but also granted a boost to RP. That was all well and good until they took away the RP boost and kept the increase cost of the guns. I know it’s a business and they want to make Ghost Coins enticing because no money is made by you enjoying a developer’s game, but it was a little hard to swallow. Even more recently they put in another RP boost based off of you staying in matches and playing multiple matches in the same play session. So unless you plan on playing more than three games, you won’t bee seeing the boost.  All this stops this game from feeling like a F2P title and moves it away from be able to be played casually to … hardcore-sually? Let’s let the math explain why though.

Want to buy that tier 8 gun, but only have a tier 2 rifle, then that’s a large chunk of RP if you want GRO to be a F2P game. So let’s just say that a good round would net you around 250RP and a great round would net you roughly 500RP. We’ll use 400RP as an average even it’s a little optimistic for some players. You’ll need 192,000RP to buy your way up the chain from tier 2 guns to the current highest tier 8. At 400RP per match that’s 480 matches (without an RP bonus). With an average match time of 30 min (unless the “match making” system goes bork and you get roflstomped or do the roflstomping) that’s 14,400 minutes or 240 hours. If you only play for about 2.5 hours a day, that’s 96 days to get to the single gun you want (and you’ll probably want a shotgun as well), if they don’t do something funny or release a higher tier on your way. On the flipside, if you get tier 8 with pistols, you can get your tier 8 shotgun and rifle as well for that specific class. If you want tier 8 on another class, the walk begins anew.

Oh, and then there’s the somewhat important side arm which will cost you about half as much in total.  More importantly you’ll probably want to have an upgraded device because that helps a TON.  There are two per class and fully upgraded is 58K, so for all three classes it’s 174,000.  I’m not going to break that down; I’ll let you do it.

You may be saying to yourself, “Why not just buy the Ghost Coins and be done with it?” That, my friend isn’t completely the point. League of Legends and TERA, both have superb F2P payment models and I guess I just assume a company as big as Ubisoft should be able to create one as well. I’ve given money to them, but in the end, when they just come out with another gun that will take another 47k+RP before modding it… it just feels like I’ve lost money where as in TERA I’ll still have that sweet mount or in LoL I’ll still be a zombie Ryze or missle launching Urgot. Those won’t become weaker or obsolete with time.

The final nail in the coffin for me is the new idea they have with the armor you buy. It now has the durability of 30 rounds.  You can choose to repair it or let it break and buy a new one. Isn’t that what the inserts were for in the first place? In and of itself, this isn’t a huge deal. What the huge deal is, given the history of price hikes and now having to repair your armor, what’s to stop them from making you buy cleaning kits for your guns or having to have them serviced since you use it a lot? That is unless you buy the special ammo which would extend the life of your gun for a while longer. That’s not in the game, but what if they did? You’re playing GRO to play a game. At the end of the long road, would it have felt like an awesome and epic journey or a slow grueling march (which could have been sped up by Ghost Coins)?

I tried making this game fun for myself. I did pistols only, I did well and even made a clan for pistols only users.  You don’t easily make the RP for some things if you’re having to worry about upgrading or repairing items or if you don’t have the hours in the day. It’s just one thing after another. I know I’m just a small drop of water in the lake that is GRO, but I was a paying customer. However, my trip has been brought to an end and GRO has been uninstalled.  So long my friend; you shouldn’t have punched me in the face that many times with your dollar-sign gold knuckles. 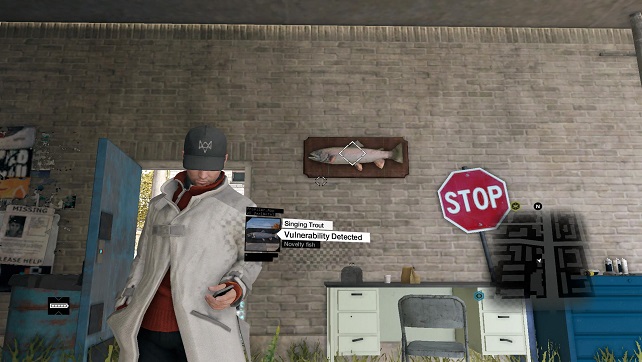 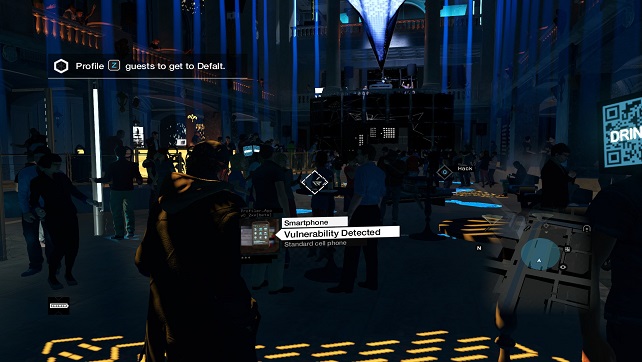