Towns is a combination of a Sim type game with a bit of a Minecraft look.  Minus the living things in the game, everything is done in square blocks.  It’s not a complete Minecrafty experience, but a lot of people compare the two so I thought I’d just throw that out there to help you guys visualize better.

Right off the bat, I’d say that this is a rather simple game that can bog you down in its complexity.  The basic concept is that you venture out in an area with a group of new settlers.  Your end goal is to build a thriving city.  You get a handful of maps to play on and those are your game saves.  If you pick the normal map, then that is your game on the normal map.  You cannot create another city on the normal map without deleting your other normal map save.  The same goes for the other options of a jungle map, snow map, and a few others  with one that has a mixture of all of others.

Obviously you would choose to build a city on top of a dungeon, why not?  Where would all the fun be had when your people get bored.  So, first thing is first, you’ll need food and weapons.  Shelter is nice, but not completely necessary.  So you go break a couple of trees and you’re then confronted with the first issue.  You need to make building equipment to make your equipment.  You’ll also need to create (thankfully for free) a room dedicated to wood crafting, or cooking and others.  This had me so messed up in the beginning.  If you just follow the “what you need” mat list on each item’s pop-up tool-tip it’s a much more simple task.

*Edit: Farming trees is a lot easier than I thought.  If you watch Christonian’s video below, you’ll see what I mean.

Once you’ve got your basic setup for food and equipped your people with the latest in wooden technology, it’s time to get dirty!  By that I mean digging down into the Earth, duh.  This is where some of the poop starts to hit the proverbial fan.  There are worse things underground than above.  However, if you created your first save on a snow map, you may not think so.  However, like a greedy dwarf, you’ll want to dig deeper anyway.  The deeper you delve, though, the meaner the monsters.  I’ve only really gone to the spider level since I just recently created a stable economy where everyone has a job and food to eat.  (Me for President maybe?)

Why would you dig down when there are baddies to gobble you up?  Well for better building materials of course!  Stone is insanely useful for walls and stairs and mills and crafting benches.  You’ll need a ton.  Hopefully you’ll get more stone than dirt.  I’ve got mud coming out of my ears in my current game.  Don’t even get me started on iron, I haven’t seen it… ever.  Maybe a few levels deeper.

So, all this and you need to set villagers aside as an army to defend the rest of your people.  You’ve also got to keep them happy and make more rooms for more immigrants to join in.  All of this to make a thriving city and to defend against monsters that will randomly lay siege to your citizens.  This games takes some time to figure everything out and I still haven’t figured out how to cook and eat meat in this game which makes me sad.  There’s also a tavern system in place to attract heroes to your village to help you out.  Overall this game is a definite buy for all those who love a sweet sim type game.  Graphically this game is nothing to shake a stick at, but when a game is this fun it doesn’t really matter.  So what are you waiting for, hop on over to Steam or  the Towns site and pick it up already!

Here is a pretty sweet video that taught me a few things about how to get started and how to make a few things work a bit better:

This Christonian has posted a lot of stuff on YouTube.  He does videos on indie games so if that’s something you’re interested in, check out his YouTube page.  A special shout-out for him letting me use his video, thanks dude! 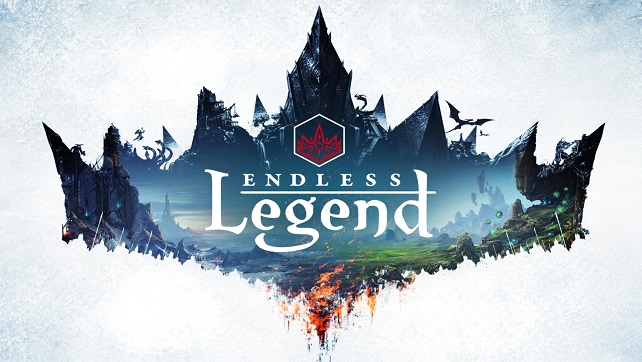 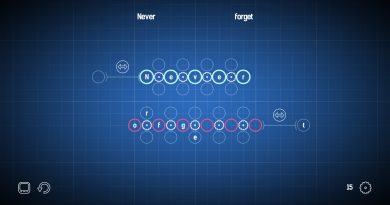 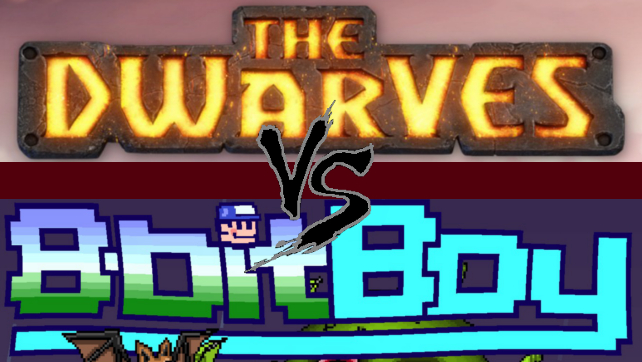