While Swords of Gargantua may “struggle” with some of the same issues that all VR games that I’ve played, I was super impressed! As I’ve said before, I’m not the biggest fan of VR games. Most of them feel like garbage or look like garbage… or both. I went into Swords of Gargantua with some hope that I’d find another game that makes it feel like VR is a viable arena for gaming without feeling like a gimmick.

After fumbling with the controls, I was able to pick weapons up and swing them around like a pro (or as least a person with two appendages). Hitting things did take a bit of practice because your sword could impact your other sword,mace or shield. Yes, sometimes my arms would get twisted up in-game or for some reason my character would strangely move about and other times the sword swinging didn’t quite line up with what I thought I did. Be that as it may, it was more responsive to what I intended for my character then I anticipated. It reminded me of the fluidity from Golden Stairs, but with almost free-roaming movement. You could move forward, back and strafe left and right, but you couldn’t turn with your head. You turned by degrees with the right joy-stick. That felt a little funky, but I’m assuming there is a reason for that. Playing with four people was also fun to do. Another big thing for me was that the gameplay actually looked like the sizzle-reel footage. You didn’t go and see a pixelated, blurry mess. If anything has convinced me that VR will be visually pleasing and fun sooner rather than later, Swords of Gargantua is it! If I had a VR setup, this would be a must-own-title. 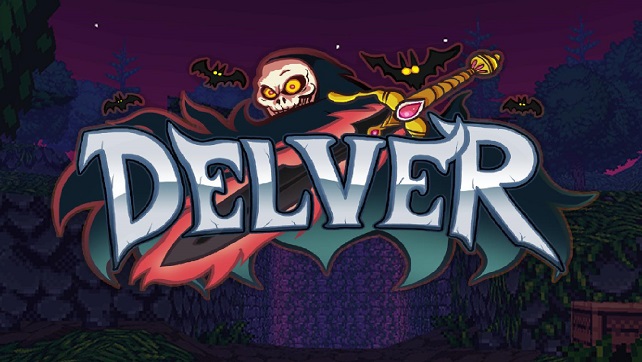 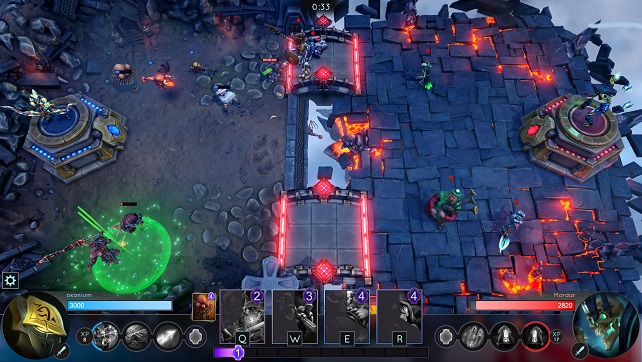 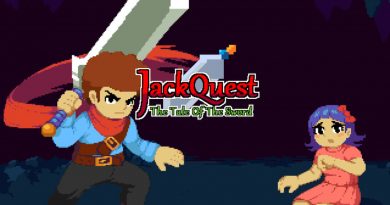