There’s a demo available on the official page so there’s no reason to wonder what it’s like to play it!

In the mood for a new metroidvania game where it looks like your right arm is a bird wing because: reasons? (I think it’s a falconer’s glove, but your buddy is an owl?) Pixelnicks is an indie developer creating the world of Eagle Island! You take on the role of a boy named Quill (no relation to Star Lord) and his feathered friend Koji. Run amock in this colorful world of fantastic-looking pixel art while collecting money and gems. The money (from what I’ve experienced) is for paying off greedy crows to get off some of the treasure chests scattered throughout the land and the gems are for… collecting? All in the attempt to gain powers to defeat a giant angry bird named Armaura and rescue another bird bud named Ichiro (no relation to the baseball player).

Controls are your basic run and jump, but your weapon isn’t a sword or more traditional weapon this time; it’s your bird Koji. You send him out to attack baddies scattered around the levels that are procedurally plopped down and mapped out for you. Attacking is based on a combo system that is pretty cool, if not completely apparent to me yet. If you jump up and hold the attack button down, you float in the air and are able to aim attacks and as long as they hit their targets you stay floating for a short period of time to aim at the next target. The more you get in a row, the more you get rewarded. It’s pretty neat and after you get the hang of it, it becomes a positioning puzzle as well as an action-platformer for maximum monies.

The reason for this quick-posted KS Highlight is that I’ve been following Pixelnicks on Twitter for a bit and have been loving his art work and progress. I don’t always look, but recently noticed that there is a kickstarter up now with only a few days left. I was surprised, but knowing how much I’ve been loving the work, I know that I can’t be the only one out there that would appreciate it! So what are you waiting for? Go check it out and show it some love if you want this project to come to life! 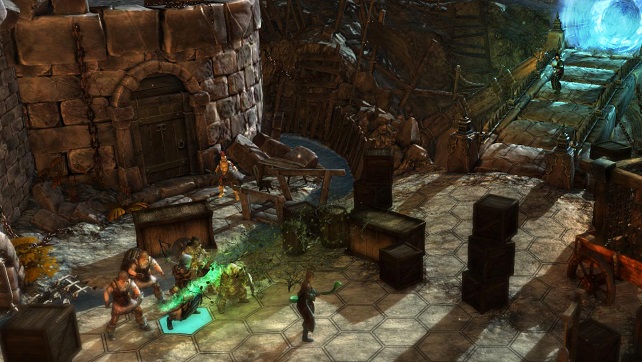 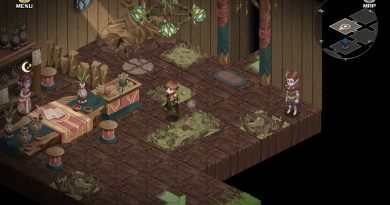 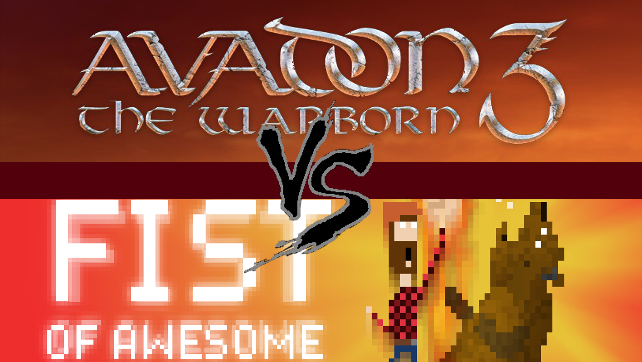