Having thoroughly enjoyed the Tomb Raider remake of 2013, it was an easy to decide whether or not I wanted to pick the sequel. It was only a matter of when and a $20 Steam sale sold it for me. It’s not that I didn’t feel it wasn’t worth the $60 price tag, but because I had a lot of other games on my list at the time until recently… yeh OK I guess I didn’t think it would be worth $60 for the game that would sit in my library for a while. Having waited, however, I got all of the DLC that came out separately that I probably would never have purchased as per my norm. How well did this decision play out? Let me break it down for you.

Rise of the Tomb Raider (Rise from here on out) played a lot like the original reboot. Being a sequel, I feel they did it how I would like them to do movie sequels (and don’t most of the time). They kept what worked from the first one and added more to it… but not a lot more. If anything, Rise made me realize how I had changed as a gamer on an OCD level. I looked back over the 2013 reboot and realized that all of the things that were bothering me in the sequel were in the original as well and I had never noticed them.

Maybe the levels were setup differently than the original, but the areas in Rise felt like they lasted way too long. Why did they last too long? Well there is so much crap hidden in and around the areas to find, break or collect. What you can find, easily enough, are items that show all of the locations of the items that you need to collect to get 100%. That was frustrating to me because while I don’t generally care about achievements, that crap was all over the map and that one is just on that ledge… and then when you’re there there is a another that’s not too far off. Suddenly you’ve been sidetracked from the main story and are on an Easter egg hunt for trinkets. One thing that can keep you on this track are the documents that are narrated pages that flesh out the lore/story of what’s going on in the game. Get enough and there are stories within the story and having picked up most of those, I feel if I hadn’t I would have missed out on some cool info. It feels like watching the third season of a show with a person who didn’t watch the first two seasons like you did. You know all of the nuances as to why this character acts the way they do. Had I not picked them up, I think I would have been completely oblivious and in my ignorance I wouldn’t have cared. Yet the point still stands; they were done well.

Going back in, you can play the oblivious person and still enjoy Rise. In fact, just picking the junk up and going without listening to anything keeps the main story fresh in my mind and I can go on with my in-game life. It helped the game feel less like a slog and more like the action/adventure fun I had with the original (minus all the extra experience that scattered junk gives)! I would mention that even if you want to play like this, explore all of the tombs, main and optional, because they give you free skills that help in the game. That, and I’ll be honest, they weren’t that tough to begin with.

The developers didn’t throw too many QTE’s in Rise like they did in the last game, which was nice. They didn’t overdo it the first time, but I’m not the biggest fan of them in the first place so… less is more. They did put them more into the melee combat though and that almost felt like a crap-shoot. The armored guys, like most armored guys in shooters, suck. You can choose to skill up so you can “easily” kill them by performing a dodge-move first and then a melee counter. Sounds easy enough, but I was struggling with the timing of that up to and including the end of the game. It was annoying, but that’s what molotovs are for right?

Stealth returns and once again, not fully remembering the first, it seems tougher in Rise. Did you have to skill up to make your stealth kills actually stealth? That seems funky. Skill up to land silently. Why don’t I have a knife? It was still fun no matter the obstacles they tried to put in my way, but it did feel that they tried hard to make it more RPGish with all the skills you had to “earn”. Another issue I have is that they take away things you had during the first game. I know there needs to be some form of progression (apparently)… does it have to be like that though? Seriously though… why don’t I have a knife? Better yet, why couldn’t I take one from the plethora of dudes that I strangled?

While the story mode is good and does take you on that action/adventure romp that the first game did so well. The DLC that came with Rise was actually quite cool. The first mode was a survival mode that plopped you into a snowstorm to find tombs and retrieve treasure and then get evac’d without freezing/starving to death or dying of lead poisoning via the “friendlies” that are also in the area. By far, this was my favorite mode. The second is a zombie mode where you sneak into a facility to blow it up to stop the spread of a virus created by a mad scientist. The zombies are blind-ish and mostly attracted by sound until they all randomly rush you because it’s “that random time”. Weird, but not impossible to get away from. Still, it kills the stealth feel. The last is another zombie-mode (because why not) and this time you’re in Laura’s house trying to grab loot and get out. This mode was my least favorite and I still haven’t really given it a full shake because it wasn’t as fun as the other modes. 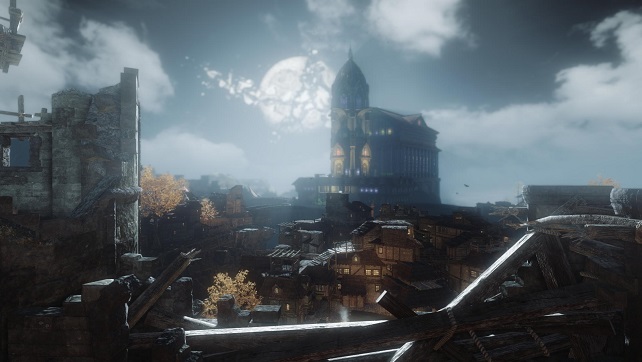 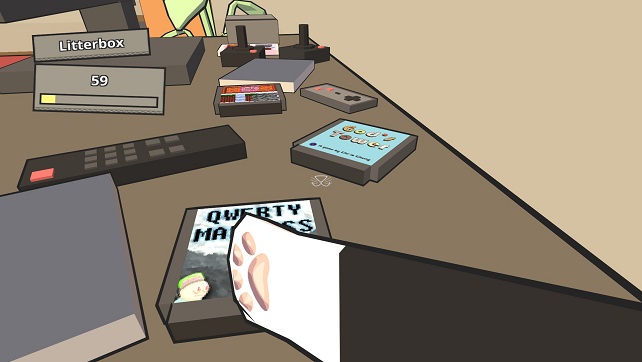