So there you are, on a train, driving through the wastelands and picking up random passengers and taking them to the last bastion of hope for humanity (or that’s what I’m assuming anyway). Why are you doing this? Why risk your life? Do you just love driving your train that much? And more’s the point, why does every station have some form of hoop to jump through to get the unlock code to move your train to the next station? Have none of these people heard of organization?

The story is that these pods fell out of the sky and I’m assuming that they are what changed the people into the creatures that run around trying to murder you. Your job is to pick up passengers from the stops you hit up and keep them alive until you get to the main city. Some will simply need food where others will need constant care with first aid kits to stop them from bleeding out. I remember letting one passenger die by bleeding out because it was too annoying to keep wasting my first aid kits on them. Then, for some reason, you get paid for dropping them off. That’s when I felt bad for letting him die… because I didn’t get paid. Does that make me a bad person? I’m not exactly sure how this payment system works, but it is nice to have additional funds to craft more first aid kits, ammo and purchase more food even if I’m going to be a scrooge about it. It all works well together to have you fight the good fight against… whatever the heck is going on (zombie apocalypse because those are popular).

The Final Station can be a very punishing game if you run through the game like a Call of Duty game and bust doors down like there’s no tomorrow. There is a chance of having a very fast running zombie/black being of darkness something-or-other being right behind the door. After the first few deaths, you might realize that there are opportunities to save ammo since it can be rather sparse if you simply pop rounds off like they are going out of style. There are slow lumbering zombies that you can punch to death. If you’ve got the room to back up slowly, take those opportunities to save ammo because the fast little jerks aren’t worth your effort, just shoot them. Also, head-shots seem to be more effective, go for it!

Keep exploring as well! There is stuff littered around this world for you to procure for yourself. And why not? It seems like the end of the world and in the end of the world it’s not stealing anymore since everyone is basically dead. Now it’s labeled as survival. Unless you have to kill someone for it, then it’s back to being wrong… unless the hoarder is a totally psycho… then it’s OK again? Moving on, the more you pick up, the more you have the ability to craft first aid kits and ammo for your weapons which is always needed! So get scrounging already. Sure you may find a zombie or two, but punch a few to death and it will be worth it. 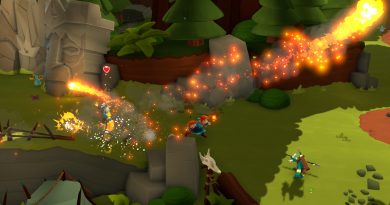 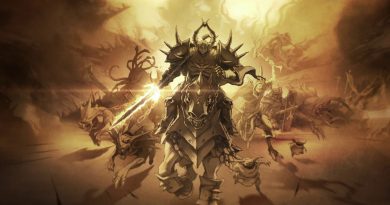