Pauldron: Shield of the King is a win on multiple fronts. So there I was in the line for Day #2 of PAX2015 and I’m doing the usual wait in line dance when I hear someone yell out “waiting in lines is boring, come play my game.” Someone who couldn’t/didn’t want to pay for a booth decided to make his own booth and bring it to those in line. That’s dedication on some level and I’ll applaud that. So the demo I was allowed to play was like a brightly colored Darkest Dungeon, but with friendlier colors and more spatial awareness needed.

For an alpha it played rather smooth and the animations were done with some really sweet pixel art. This is one of those Kickstarters I will be backing up. Just so you know, it’s already reached its goal and now they are just pushing for their stretch goals. $10 gets you the game and that’s not a bad starting point. I’m hoping they make most of their goals as more content is always desired. You know, when you like a game you just don’t want it to end. 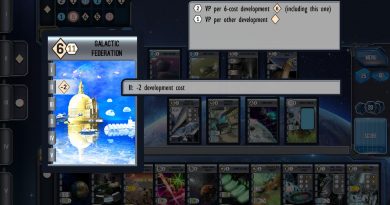 (Review) Race for the Galaxy 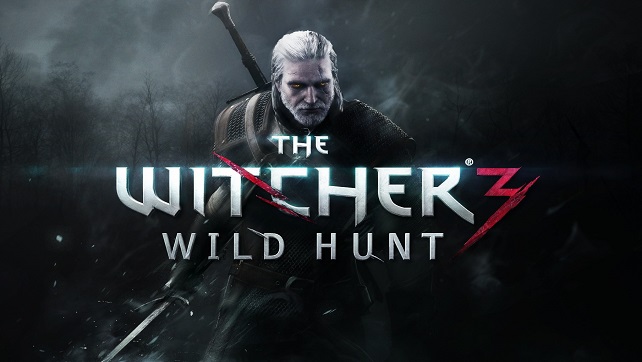 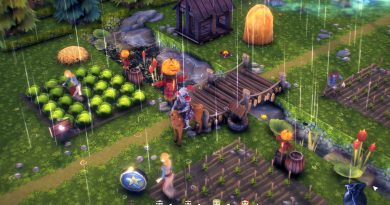