Do you ever have those times where you want to play a game, but you’re not sure what it is that you want to play. You’ll play a bit of an FPS, skip to a weird funky puzzle game you downloaded off Steam for a buck, but in the end still not want to commit. Then you randomly pick some other game that you haven’t touched and it’s too simple to grab your attention for very long… four hours later you’re still playing it and you should have gone to work already. That’s Hero Generations to me.

I was recently given the privilege to play the alpha that was made a bit ago. Hero Generations had to be canceled due to life being what it is at one point, but Scott Brodie still had a passion to finalize the game. While a fairly simple game at first glance, you can tell that there is some serious love put into the creation of this game. He’s back and ready to finish what he started. That really is the Cliff’s Notes version, but you can read the whole story over on his Kickstarter page.

“Hero Generations is a quick-playing turn-based strategy game that takes inspiration from rogue-likes, 4X strategy, and independent art games. It has been described as the offspring of Sid Meier’s Civilization, Jason Rohrer’s Passage, and The Legend of Zelda.” Taken from the Kickstarter page, when I read that I got a completely different impression when looking at the pictures of the game and when I actually got to play the mostly-complete alpha build. You basically start as a kid and your world is a squared grid that when you move one square, you age one year. You’ve got your whole life ahead of you to gain wealth, fame, and a wife (I believe the finished version can have you start as a chick so in that case you’d be finding a husband). This is, of course, all without dying. The end goal is to change the world so that it’s better/easier for your next kid to come along and progress even farther.

You can build and repair buildings. You can purchase new gear and chuck old gear on the ground (which can be picked up later if you’d like). You fight bad guys and other heroes who are jealous of you, dragons, and for that special ladie’s heart. Sometimes they want a strong man (with literally 30+ strength which is a lot), sometimes a rich one, or sometimes a famous one. Sure you can pick up a commoner, but those special ladies who require a bit more out of you have a chance of passing on some sweet traits to your next in line.

The items that you can collect to use in this game are interesting to say the least. You’ve got a few options whether to play it safe and defensively with two shields, halvsies with a sword and shield, or two swords for max chances to win. You could just also just go double bombs so you can do max damage if the odds are in your favor. It was a mind game for me until I decided to just go double swords because let’s face it, I just like to make sure I win. I’m sure you understand.

The release version of Hero Generations will have more things to do and tech trees to build on. They are adding some mid and end game content and more variety of items, traits, and bosses plus other things. I’m sure I’ll be able to stab some of them at least.

Go back the Kickstarter! 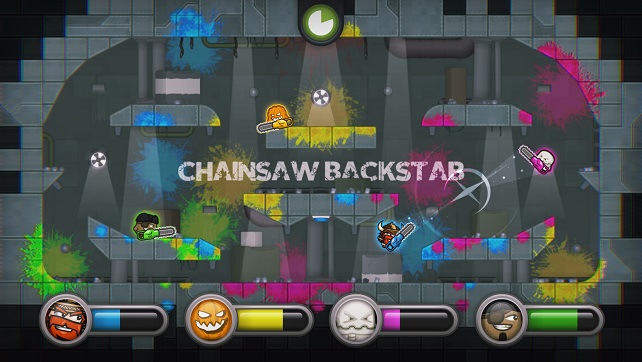 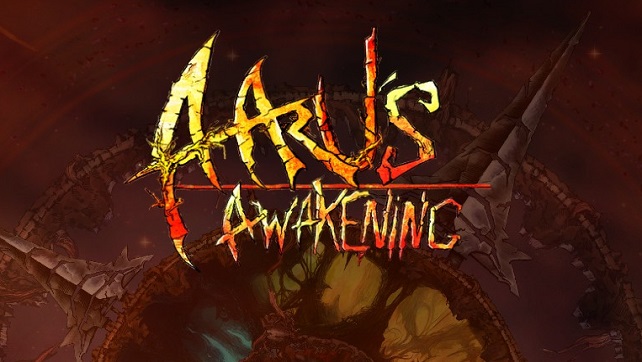 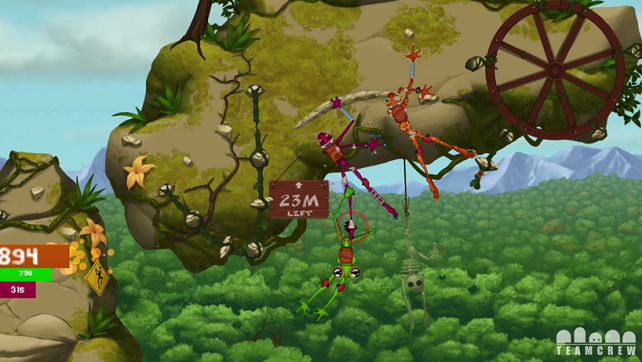