While I’m reaching out to Cubical Drift right now, what I know of Planets³ (pronounced Planetscube) has me pretty excited. It strikes me as a Minecraft with a bit more thought put into it. Please don’t get me wrong, I love me some Minecraft and I’m glad they don’t have a “This is how long you’ve played it” counter. It would be measured in months of my life gone. Possibly a year of actual gameplay and knowing that fact kind of makes me cringe if only I hadn’t had so much fun.

It hits all the right notes. Rather than trying to come up with another clever way of describing the exact same thing, I’ll just let their PR guy give you the good stuff:

“Planets³ is a beautifully presented, unique mix of adventure, RPG, dungeon crawler and building. Set in a multi-player universe, players can shape their own adventure and visit multiple planets, each composed of nearly 30 trillion blocks. Truly breath-taking landscapes and environments will be achieved through voxel-based graphics and the “Long Distance Display Engine”.

Progress through the game is achieved through “levelling-up” their character, embarking on various story-driven quests, tool-building and habitation and vehicle crafting. All of these things contributing to ever-deeper exploration of the planets in the vast universe.

Planets³ also offers side quests allowing players to unlock secrets of the game’s world and to find special items only reachable in secondary storylines.”

What grabs at me the most is that it’s an actual RPG. With the predefined level areas, there would be a sense of progression in the game with gear and locals rather than just different regions adding another kind of weather. (Sorry, I haven’t played Cube World yet so I can’t comment on that.) Also, the view distance is supposed to be crazy.

While the draw distance is a huge thing for me, I have to wonder if it will run smoothly on machines not made for maximum gaming. I’m sure it’s cool and all and they have their programming math-voodoo stuff, will it actually pan out? Man I hope so!

So dig, build, craft, explore, possibly leave the planet for another one? Sign me up son! I’ll be backing their Kickstarter myself. It’s fairly cheap to get into their Alpha’s and Beta’s so I’d recommend checking it out and backing that game up! 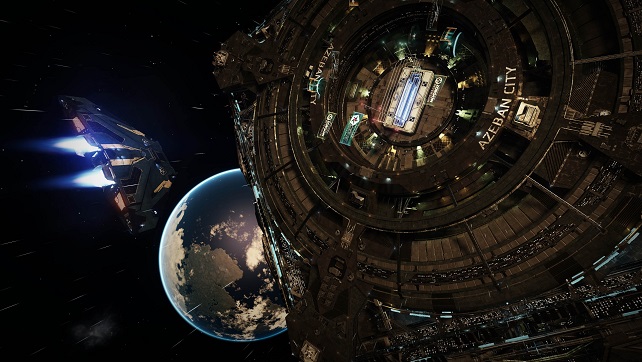 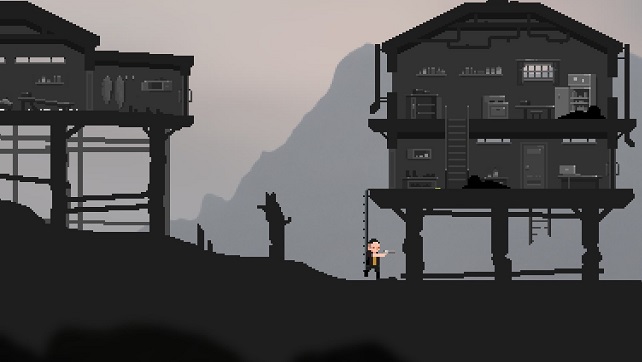 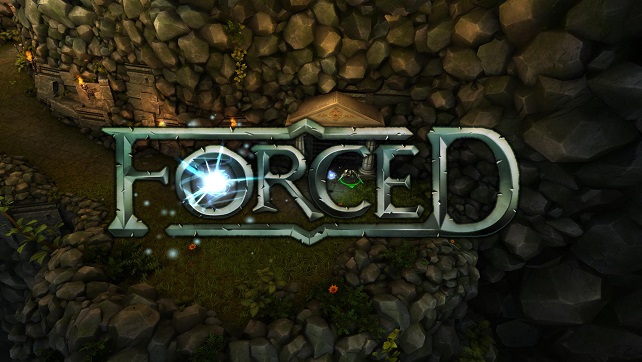 14 thoughts on “Planets³, The Next Phase of Voxel-Based Sweetness”