The review for the full release version of Bravely Default can be found here.

While it feels like Bravely Default should be called Final Fantasy: Something Something XXVIII, it had me in it’s death grip for a while there. The experience was something that I wasn’t really expecting. I was not familiar with the concept of the Brave/Default system, but now I’m getting ahead of myself.

I’m beside myself with the demo and how they implemented the questing system. I’m wondering if the quest hub style is how the game will be played or if they did it for purposes of getting the player into the game easier. It’s implementation in Bravely Default does give a sense of progression. Maybe it’s like this in other Final Fantasy games, but maybe that it’s in a 2D plane than a 3D city walkabout.

I like that the quest givers don’t have the usual ?’s above their heads (from MMO’s), but was shown on the map on the touchpad below. You keep the clean aesthetic, but you also don’t have to hunt to find where that quest giver was. It’s a small detail, but once again, it’s the small details that together make a more pleasant experience.

The combat is the only other aspect of Bravely Default that stood out to me as interesting. You have a few options when it’s your turn in the fights. You can just melee, use your class abilities and those work as one would expect from traditional RPG games. You also have the option to use the Brave/Default system. If you choose to Default that acts like a guard and you take less damage and build up Brave Points(BP). You can also chose to Brave and spend your BP for a multiple attacks in one of your turns.

It’s a gambling system of sorts. If you think you can kill off the enemy party, you can just Brave four times on each member of you party and go into the negative BP wise. If you don’t kill the enemy party however, they will get four turns to attack you (If it’s on a boss, I hope you saved recently). Bosses have the same ability to Brave four times and attack you. The boss battles are heavily reliant on you remembering how the bosses fight. Each one has a different pattern and if you play your cards right, you can be defending when they are unleashing their attacks and bashing skulls when the boss is waiting to get back into positive BP.

The last boss of the demo was a dragon that just straight spanked me like a defenseless Goomba under the oppressive boot of Mario. I’ve leveled up most of the job levels on most of my characters and that helped raise their main levels as well. By the way, you can swap jobs and use abilities and learned skills of a job you just switched from. Since I was stuck in the same area just running around leveling, I wasn’t going into this fight with a stick to poke baddies with. However, the dragon made me wonder if there will be level checks in Bravely Default where you just have to stop and level grind to get passed certain points of the game. I’m one to over level by grinding naturally, but if it’s something I need to do in order to move on… well it loses it’s luster.

The StreetPass features are pretty cool as well. They allow you to borrow other people’s set apart character that you StreetPass in select battles. It’ll be useful if you’ve got a bud that you StreetPass that plays way more than you do. Also, everyone you StreetPass will add to an in-game village’s population that rebuild buildings and get you nicer items from vendors. It’s a pretty interesting way to use the feature. The more people you StreetPass, the faster some of the building will get built and upgraded (and more shinies unlocked) so make sure you have your 3DS/2DS in sleep mode while you’re out and about! 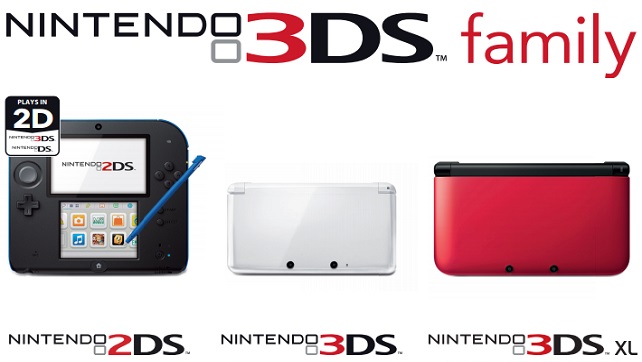 Nintendo 2DS: It’s Not That Bad 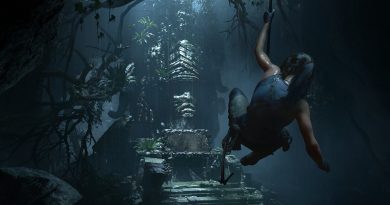