A few articles back I wrote about making Ghost Recon: Online fun again for myself, but I’m going to let you in on a secret. I’m kind of tired of all this need for competitive multiplayer games lately.

I know this is a weird notion today with League of Legends and other MOBAs still pulling in crazy numbers and first person shooter and fighting game tournaments for thousands of dollars, but the desire is waning for me. Doesn’t anyone want to play together instead of against anymore?

With the PS4’s launch and it’s advertisement above, the gaming industry as a whole seems to be pandering to the ego of the gamer. This is a wise move for the industry because who doesn’t like to be pandered to/complimented? Heck I do; I can’t lie.

However, in an age where net rage, insults, and swearing are abundant, have we hit a point where we should stop puffing up everyone’s ego? If a gamer is so great then when they lose who/what’s to blame? It can’t be our skills or timing. It’s obviously hacks or luck on the other side. What’s worse is that you don’t even have to be against a person for them to have their ire raised against you. Have you ever played a MOBA and had a bad round? Sometimes even your teammates beat you up verbally. How lame is that? Is that what passes for teamwork now a days? (You honestly didn’t escape this in GRO either.)

Is the gaming community/internet culture even able to produce damage control big enough to help where some people don’t even see an issue?

I miss cooperative gaming. Sitting on the couch and trying to complete the same task with others, cheering and high-5’n when you pull off the impossible (do people still high-5?) This is one thing that Microsoft’s Halo did very well in letting you play all of the single player campaign with a buddy 12 years ago. I wish more games put emphasis on this. If you want that kind of interaction you need to be playing RPG’s or shooters. There isn’t anything wrong with either RPG’s or shooters, but I would like some more variety in my coop gaming.

Now please don’t get me wrong; I still enjoy playing (and losing) at Smash Bros to my buds with some healthy banter. Most of us know how to do that well, the rest are working on it. I even remember how the situation was handled when Goldeneye and Perfect Dark came out. The way we handled losing was to go 3v1 against me and that made it a bit more fair for them. They didn’t rage about losing, they figured out a way to even the odds. They didn’t shun the game because they couldn’t win. We were just a group of buds that had a great time gaming.  (More often than not, we went slappers only to level the playing field completely.)

Maybe I’m wrong. Maybe this angrier banter is the new “playful” banter and I’m just stuck in the past. Maybe I’m just being too sensitive because they’re just saying things they don’t mean. However, I don’t feel that the natural state of playing a game should be frustrating and/or anger inducing.

Call me old fashion, but I think playing games should be fun. That’s why I’m more looking forward to Nintendo’s lineup of games more than either of the Xbox One or PS4’s lineup. It’s not that the other two next gen consoles don’t have their place. They just don’t fill me up like a good Mario or Zelda game does. I’ll still have a place in my gaming heart for shooters and hack & slashers (on PC), but there is something to be said about a game that has a brighter mood to it.

Will the chance of having a friendly encounter online become more common in the future again or will it just get worse? Is there something the gaming community can do about it or will those that want that simply be subjected to the current atmosphere of not seeing a problem or not caring?

(This commercial talks to my youth and to games bringing people together (hipsters and greasers above) under the banner of videogames.  There used to be an awe behind games, a sense of wonder they used to bring and I think we may have lost that somewhere down the line.)

I don’t think people that know how to behave themselves should be subjected to people don’t know how to “play” a game over competing in one. That is one of the original reasons for creating the Backlog. I would love to gather a community of people that just love playing games and give playful banter over throwing insults around. That’s my dream. I would love to be a shining light in that could be pointed out as the “see, not everyone out their sucks” group. Maybe one of these days that will come to fruition. Until then I guess I’ll just have to continue being selective of communities/servers and try to be the difference I would like to see in others. 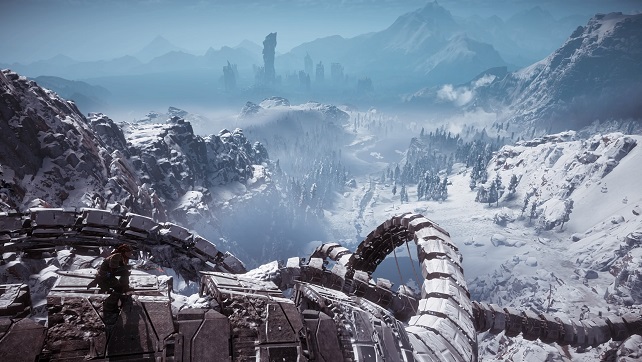 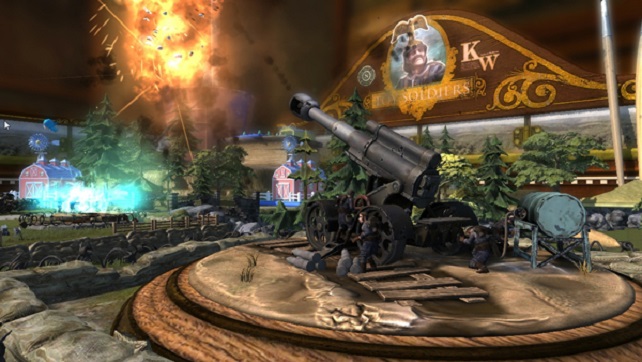 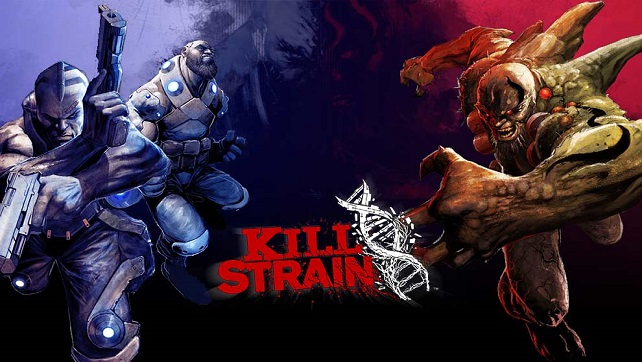