So it’s been over half a year since the Wii U launched and Microsoft and Sony have had their time to present their cases.  How’s it all adding up so far?  Well let me tell you what I believe now that the internet has calmed down.

Microsoft will be first up since I don’t give them as much love as they may or may not deserve.  They do deserve a place at the gaming table even given their latest bit of back peddling.  The 360 is still going strong as well so we can’t really forget about that.  (Trolling ends there mostly.)

Despite being excellent, they haven’t been superb in the exclusives contest lately.  The three big ones* were Gears of War: Judgement (3/19/13), Halo 4 (11/6/12), and most recently while silently (and personally) State of Decay (6/5/13).  There were plenty more but most were meh Kinnect titles.  While Halo and Gears are pretty heavy hitters, that’s not too much to show.  (Yeh, Minecraft in disc form!)

*No I didn’t mention Forza for the same reason I won’t mention MLB 13: The Show for PS3.  No offence, but driving and sports games don’t completely equate to big titles when they are released once every year.

As I mentioned before though, they have recently done some back peddling on their unreleased Xbox One in the used games/online necessity department.  In all honesty I would have preferred the House That Window’s Built to have pulled a Nintendo and said screw you guys, we’re sticking with our plans.  I can understand where they came from from a business perspective, but as an innovative point of view they were trying to move forward.  They were trying to give gamers something new.  (I’m sure there are capabilities that the “always online” bit could have given us that we’ll not get now.  What are they?  I don’t know, but I’m sure there were plans.)

Granted the not being able to share your games kind of sucked, but if you go over to your buds place and logged in they could play your games.  Also if you can trust your friends, you could give them your info.  Even though I wouldn’t trust most of the rando’s out there.

What Microsoft could have/should have done was have Ryse not be made the way they showed it at E3, but like so:

If they would have given the price at E3, had people complain, showed the TV crap and fantasy football stuff AND THEN had some dude come on stage and demonstrate Ryse like the trailor above… people would have thrown money onto the stage.  Also, it need to not be on rails.  (I’m looking at you Kinnect Star Wars, but not too long, you make me sad.)  Seriously though, if some guy came out on the stage and showed you could real-time “THIS. IS. SPARTA!” kick some dude in a game, you have to admit you’d be excited.  Even if it wasn’t for Ryse, but the possibilities for other games.

It’s cool that now more people may embrace Microsoft’s newest iteration of the Xbox, but now it just feels like a 360 with a graphical upgrade.  Granted that’s all I do with my PC every 5-7 years, that is besides the point.  Consoles aren’t as strong as PC’s and therefore need a different “approach”.  The Wii/Wii U, Kinnect, Sony’s Eye thingy (did anyone actually use that other than my cousins (no offence dudes)) are all things that you won’t see on a PC for a bit if at all (Oculus Rift? Yes please!).  In all honesty I’m fine with that.  PC’s do there own thing and kind of stand alone.  Consoles need something to differentiate themselves from previous and competing consoles.

In the end (had they stuck with their guns), Microsoft would have made money.  They would have pushed the boundaries for gaming a little further into the future.  They would have released a Halo or some other title *cough*Titanfall*cough* and people would have picked up an Xbox One anyway.  Personally they should have just gone with it; it’s going to happen eventually anyway.

There was way to much hate thrown at Microsoft.  They gave the troops a pass… it’s not like we were talking about EA here. Good luck at Zinga Don… not quite sure why you went with them unless you were that upset with Microsoft. 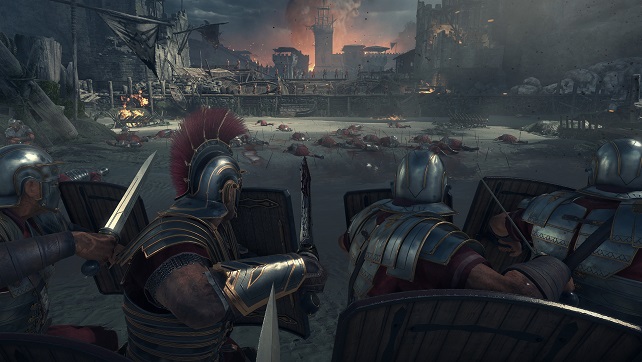 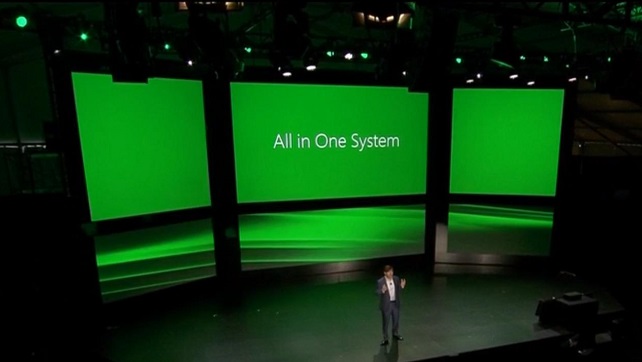