So Nintendo had a lot to share this last E3 for their Wii U and a bit of love for the 3DS too.  Personally, I feel that it was a bit lackluster in it’s impressiveness.  It was still good and there is something to be said for the developers and games that Nintendo puts out.  Let’s get’r done shall we?

For the most part there wasn’t much new to show aside from a couple of games… or just one. I think I could say for sure that we could have guessed that most of these games were going to happen anyway.  I’m excited for them, please don’t get me wrong (Villager in Smash Bros.!), but that’s coming out in 2014?  Really?  Well, here’s some nifty things for you to watch.

Games important to note, but didn’t feel like posting a video of:

–Pokemon X&Y: just introduced Fairy type Pokemon which is super effective against Dragon types.
-Super Mario 3D World: This I was rather excited for because it’s a more open Mario game than the Galaxy’s were… or so I’m led to believe given the gameplay shown. Not too sure about Cat Mario though… that’s a little goofy, but I could see it growing on me.
–Mario Kart 8: Was waiting for more info on this one. Since I’m not sure how much I’ll be playing this one since only a few of my close buds own a Wii U, I’m not 100% sure that I’ll be picking this up. This kind of makes me sad. Not too much new to this title other than anti-gravity so you can race up walls and upside down. That could get confusing, but fun… if they would give me Boo again.
–Wii Party: le sigh… still not really my thing. This one can be enjoyed by everyone else, though, since I seem to be the only one that doesn’t really enjoy these.
–Wii Fit U: same as above
–Legend of Zelda: Wind Waker HD: I’ve already played and beaten this game back in the day… not sure I’d be willing to pick this up for $60 even with an upgraded Tingle Tuner.
–Wonderful 101: This looked interesting until I’ve heard the game was short. Depending on how “short” the game will be will determine when I pick it up. I’m not paying $60 for a five hour game again. Attached multiplayer doesn’t help me want it more.
–Donkey Kong Country: Tropical Freeze: I just can’t get myself excited for Donkey Kong’s of this style for some reason. I’m glad so many others can though.

I don’t think they totally won the show, but I did walk away happier having watched the Nintendo videos.  I can’t help but think that they are really relying on their own coattails to ride themselves to freedom.  Like I’ve said before, they could probably survive as a system with their own games, but they aren’t going to thrive.  They’ve got a decent line-up of games first and third party so I think they are set for smidge, but they really need to get some exclusives that are a bit more… popular… if that’s the right term?  I’m not quite sure though.  I’m still cheering for them, but it is getting harder. 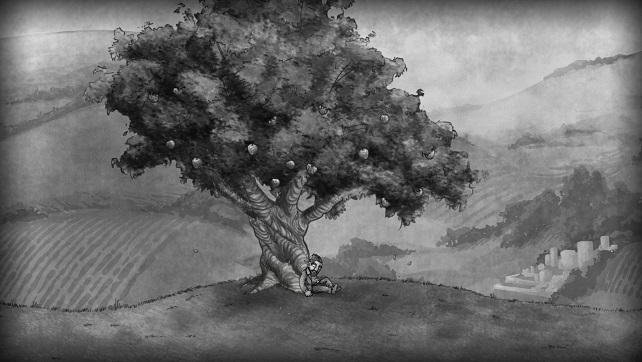 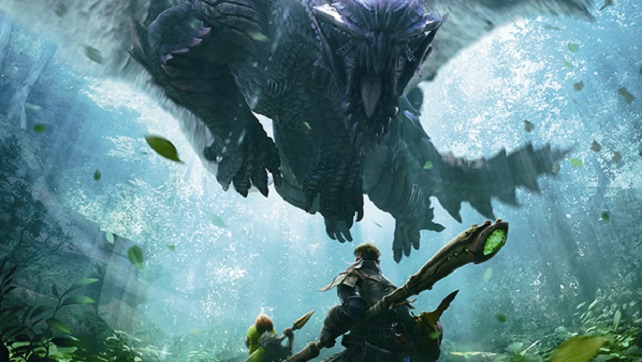 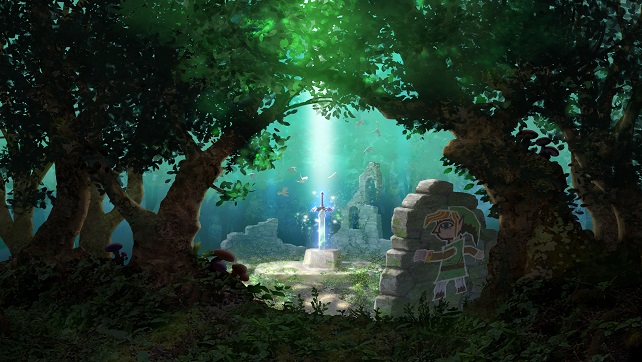 2 thoughts on “E3: Here’s What I Think (Nintendo Edition)”