So the new Nintendo Direct is up now and it brought some pretty nifty stuff. Not a lot of super amazing stuff, but there was some good things to note.

1)More footage for Luigi’s Mansion: Dark Moon of some new features in the game including multiplayer and vacuum moves.
2)Animal Crossing: A New Leaf… no chores for Tom Nook, you’re the mayor! Does that mean you get extort income from your peasants?

Release Dates (in order of appearance:

PS: Anyone else hear Iwata saying “Ear of Luigi” instead of “Year of Luigi” or was it just me? Will anyone scroll this far down this post? 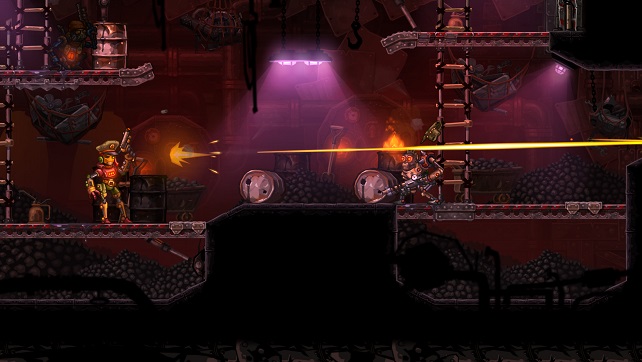 Review: Scram Kitty and his Buddy on Rails